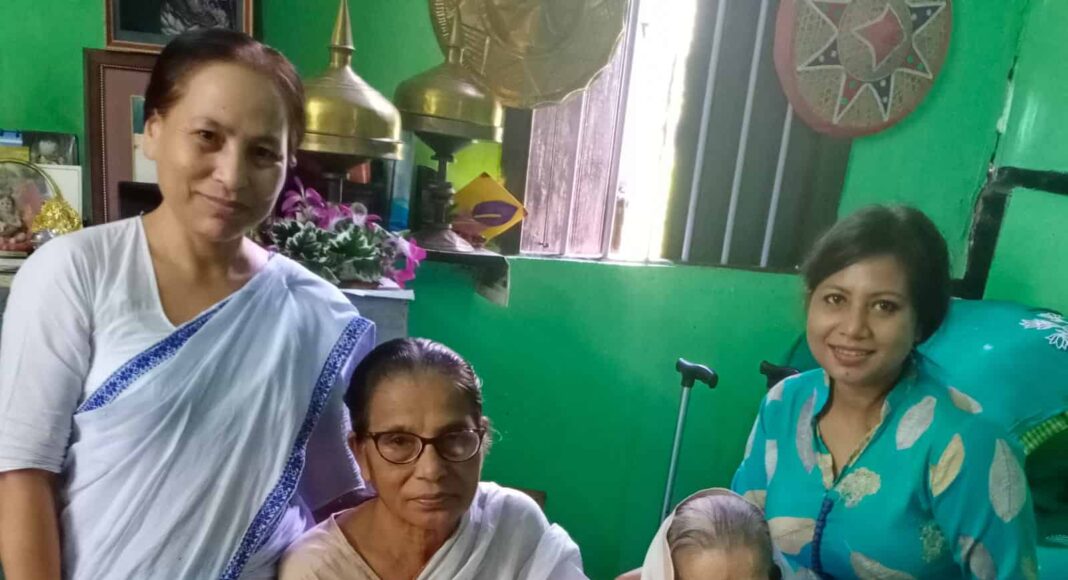 The Ministry of social justice and empowerment of the Government of India has notified that Shakuntala Choudhury will receive the honor on October 1, 2021, at the Vigyan Bhawan in New Delhi.

As per sources, Shakuntala Choudhury is the only woman and senior citizen from Assam who spanned 100 years and earned this honor from the central government.

As an honor, Shakuntala Choudhury will get 2.5 lakh rupees and a bag full of commemorating brochures and additional gifts.

Shakuntala Choudhury is a supervisor at the Kasturba Ashram in Ulubari of Guwahati and a distinguished social worker of Assam.

On September 15, Shakuntala Choudhury was felicitated in a function held at the Kasturba Gandhi National Memorial Trust, Assam Branch, at Sarania.

After her felicitation, Choudhury briefly addressed her admirers and wondered whether she deserved such kindness and honor. She stated that she was overwhelmed by the respect and love people had delivered her and expressed her gratitude.