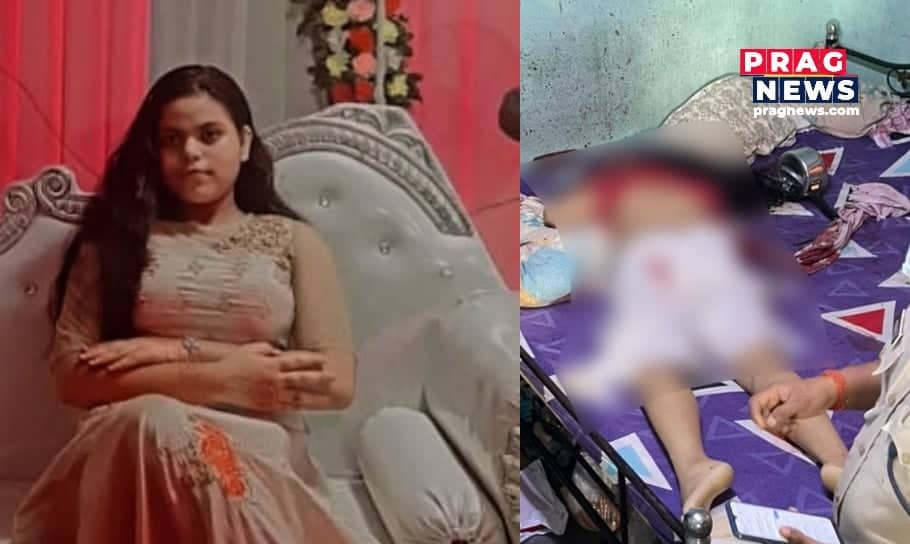 Guwahati: Once again, Assam is rattled by a brutal murder of a 14-year-old girl school-going girl in Kharguli, Guwahati.

Reportedly, the minor Dimpal Kumapati was murdered with a grinding stone and a pressure cooker. However, till now, the culprit has not been identified.

Sources said some unknown people killed the minor after 10 am after her parents went out to a shop. The body of the minor was found in her room.

Reportedly, Dimpal was a student of ‘Angels of God’ school.

The police is undertaking the investigation.

It is a developing story. More details are awaited.