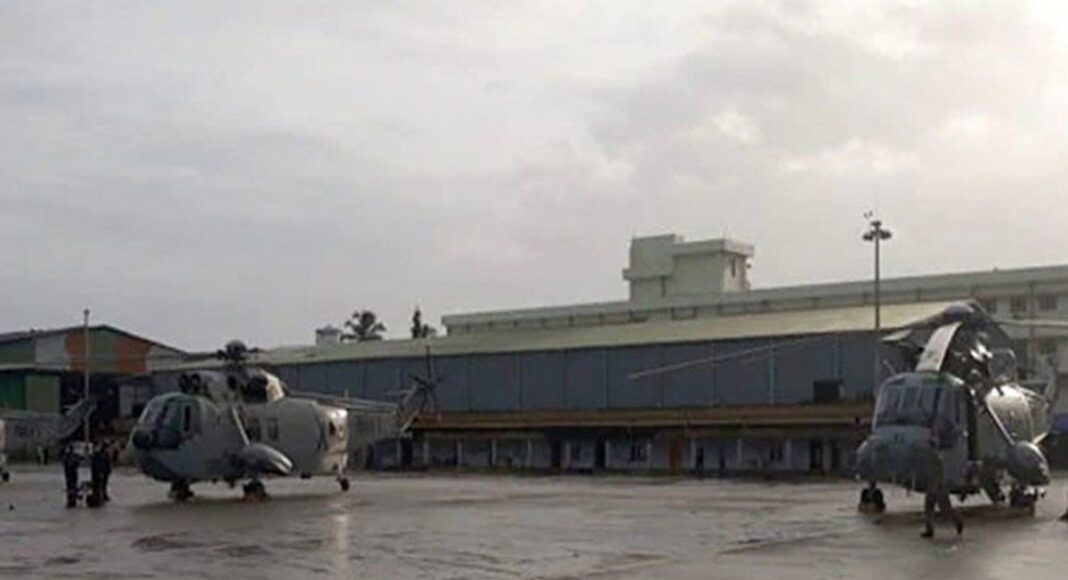 Kochi: A 19-year old navy official was found dead in Kochi’s Naval Base. He was discovered to be injured with bullet marks.

The bachelor sailor, addressing from Uttar Pradesh’s Aligarh, was found lifeless at one of the guard stations along the boundary wall of the Naval Base, where he stood on guard service.

“The youth was found dead in one of the watchtowers near a school in Kataribagh. Though it is suspected to be a case of suicide prima facie, we are yet to find whether he used,” stated police sources.

They also stated that there was another personnel found unconscious, with bullet injuries in his hand.

“More investigation needs to be done, and we are waiting for a post-mortem report,” stated police sources.

As per reports, the dead navy officials had joined the Navy last year. The Navy is ordering a statutory board of inquiry. A state of strange death has further been disclosed to the Harbour police.

The deceased’s body is now held at INHS Sanjivani hospital, including will be taken to Ernakulam General Hospital for post-mortem.