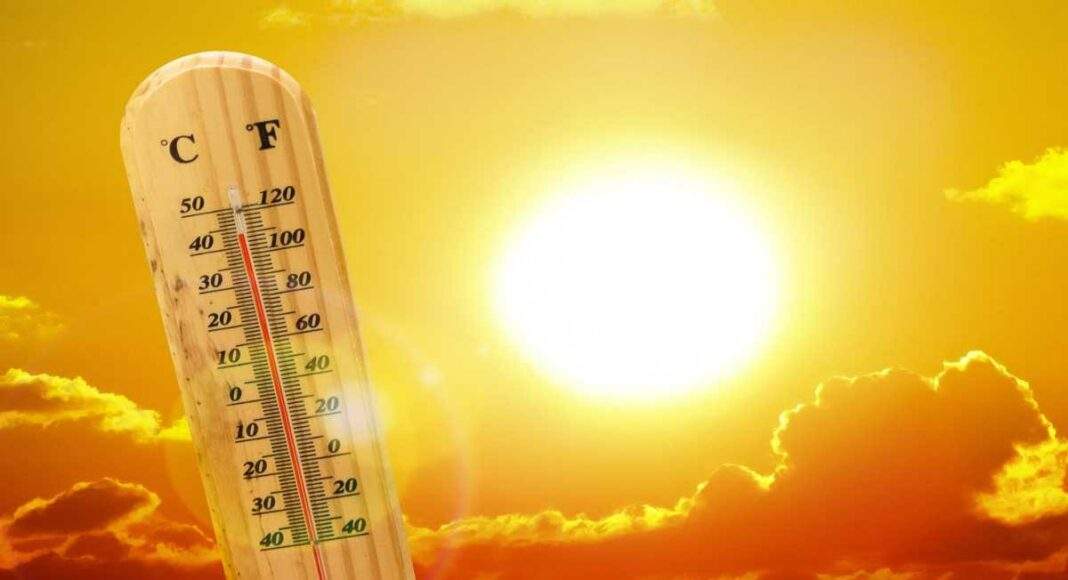 Digital Desk: According to a report released by the government, Ladakh, Jammu and Kashmir, Himachal and Uttarakhand are likely to witness a rise in temperature over the periods of 2030, 2050, and 2085.

The Forest Survey of India (FSI) conducted a study on ‘Mapping of Climate Change Hotspots in Indian Forests’ in cooperation with the Birla Institute of Technology and Science (BITS) Pilani, Goa.

According to the India State of Forests Report (ISFR) 2021, the collaborative study was carried out with the goal of mapping climatic hotspots over the forest cover in India, using computer model-based projections of temperature and rainfall data for the future periods of 2030, 2050, and 2085.

Also Read: MrBeast was the highest-paid YouTuber in 2021

“By analyzing scenarios in the study periods that is 2030, 2050, 2085, it has been observed that Ladakh, Jammu Kashmir, Himachal Pradesh and Uttarakhand are projected to witness a high-temperature increase, while Andaman and Nicobar Islands, West Bengal, Goa, Tamil Nadu and Andhra Pradesh are projected to witness the least temperature rise over these periods,” the report released by Union Environment Minister Bhupender Yadav said.

“Mapping of climatic hotspots over the forest cover in India using computer model-based projection of temperature and rainfall data has been carried out for three future periods, i.e., the year 2030, 2050 and 2085. The period 2030 represents a near-term timeline that coincides with the global short-term climate action horizon. Period 2050 represents the mid-term timeline and coincides with global long-term climate action goals. The period 2085 represents a long-term time horizon,” the report said.

Increased amounts of greenhouse gases in the atmosphere, such as carbon dioxide, are causing a continuous rise in global mean atmospheric temperatures, further resulting in a rise in temperature.

According to the report, climate change is affecting natural phenomena such as precipitation and ecosystems and essential biological processes that are critical to the survival of life on Earth. Climate change also has a negative impact on weather patterns, which has a cascading effect on farming and public health.

According to the IPCC report released in 2021, the mean global temperatures have risen by a little more than 1 degrees Celsius compared to pre-industrial times.

Forests are crucial in the fight against climate change. They are the world’s largest terrestrial carbon reservoir, and if they are cut, burned, or destroyed, they become a source of carbon dioxide and other GHGs.

By 2030, India hopes to have created an additional carbon sink of 2.5 to 3 billion tonnes of carbon dioxide equivalent by increasing forest and tree cover.

The greatest carbon storage pool in forests is soil organic carbon (SOC), which is estimated to be 4,010.2 million tonnes. According to the report, the SOC contributes 56% of the country’s total forest carbon stock.