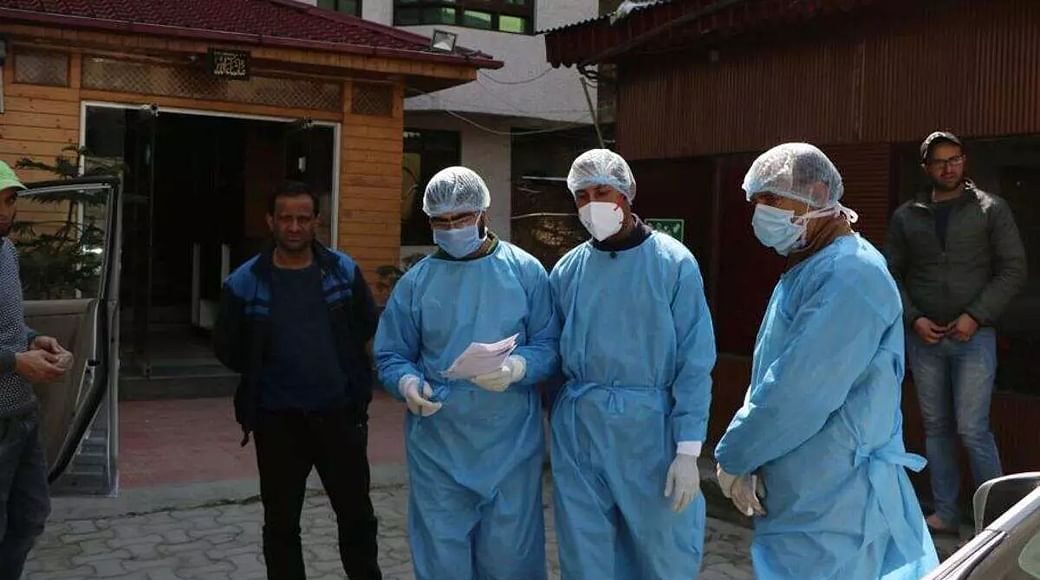 Guwahati: The ‘All Assam NHM (National Health Mission) Para-Medical Employees Union’ has asked the Government of Assam to likewise incorporate them in the listing of Health personnel who would be receiving profession in the government division.

While approaching the media at the Guwahati Press Club on Sunday, the organization’s general secretary, Mofidul Islam stated, “We urge the government to include all our 21,000 contractual employees in the list of the 1,00,000 candidates who be getting government jobs soon.”

He continued, “Our members should get the permanent appointment as they have been working at the same level for the last 10 to 15 years. Incidentally, we have been making this demand several times earlier.”

Before the Assembly polls in 2016, we got a concrete sign that the employment of the NHM employees in Assam will be regularized along with those of the contractual TET (Teachers Eligibility Tests- cleared) teachers. We, hence, look ahead to the resolution of the officials concerned in this respect, said Mofidul.