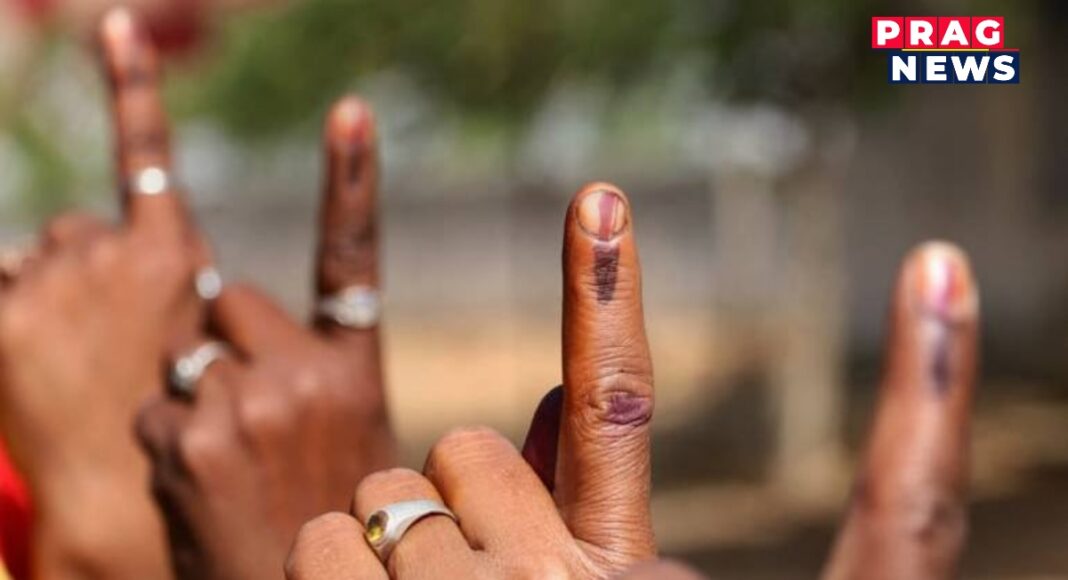 Guwahati: The second phase elections for 39 constituencies began in Assam today with about 345 candidates in fray for the polls.

At the wake of the ongoing elections, many poll stations reported of EVM malfunctioning further delaying the voting procedure.

Share
Facebook
Twitter
WhatsApp
Previous articlePassbooks, cheques of the following banks will be invalid from tomorrow
Next articleCondolences pour in on the passing away of AJP President Lurinjyoti Gogoi’s mother