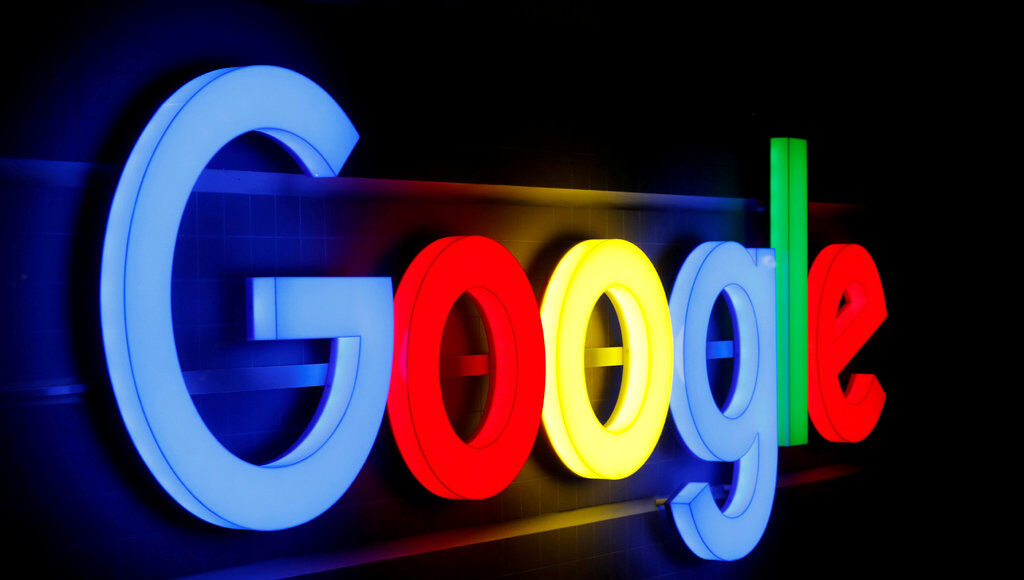 Google came under litigation by 36 U.S states and Washington DC. The charges are for the search engine giant’s control over its Android app store violating antitrust laws. Google has been found troubling for a series of exclusionary contracts and other anticompetitive conduct in the Google Play Store. Further, it also deprived Android device users of bringing down the competition level leading to greater choice and innovation.

Further, the charges on Google found troubling technical barriers that strongly discourage and prevent third-party app developers from distributing apps outside the Google Play store. Google makes Android a series of misleading security warnings and other barriers discouraging users from downloading apps from an outside source of Google’s Play Store. The app developers and app stores from direct distribution to consumers.

Under the rulebook of Google, it does not allow Android to serve as an “open source” for many years and also cutting off potential competition. It also forces OEMs wishing to design their devices to use Android to sign an agreement called “Android Compatibility Commitments” or ACCs. In this rule, OEMs need to promise of not creating or implementing any variants or versions of Android deviating from the Google-certified version of Android.

Google makes the app developers buy off its potential competition in the market for app distribution. It makes the app developers and app users alike use Google’s payment processing service – Google Play Billing – to process any payments for purchases of digital content made in apps obtained through the Google Play Store. With this rule, Google can get an exorbitant processing fee for each transaction as high as 30 percent.