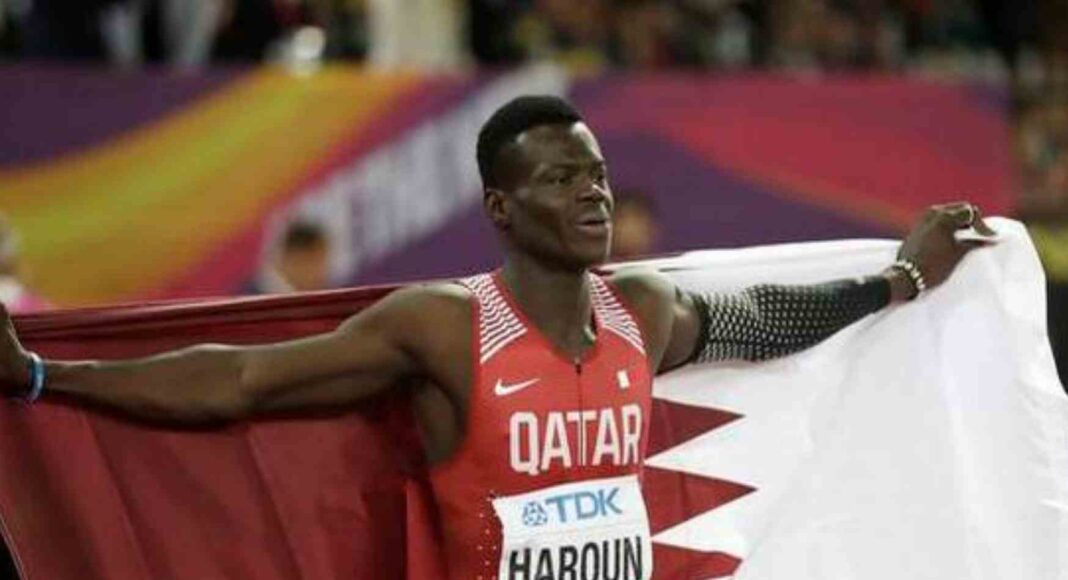 On Saturday, a Qatari sprinter Abdalelah Haroun, who gained the bronze medal in the 400 metres competition at the 2017 World Championships, died in a car accident. The global governing body of athletics said, citing media statements.

The former world junior winner hoped to qualify for this year’s Tokyo Olympics, though he was experiencing recovery following damage. He was 24 years old.

Haroun was born in Sudan also gained the right to serve Qatar in 2015, the identical year that he got his breakthrough when he achieved the Asian 400m title at the age of 18 and anchored an Asian Under-20 record of 44.27.

He attained the Asian indoor sign the next year and maintained a silver at the World Indoor Championships in Portland before competing in the Rio Olympic Games.

Haroun displayed the first Asian world 400m medallist in 2017 when he declared the bronze medal following South Africa’s Wayde van Niekerk and Steven Gardiner of the Bahamas in London. He is Qatar’s national record-holder with the most suitable time of 44.07 fixed in 2018.