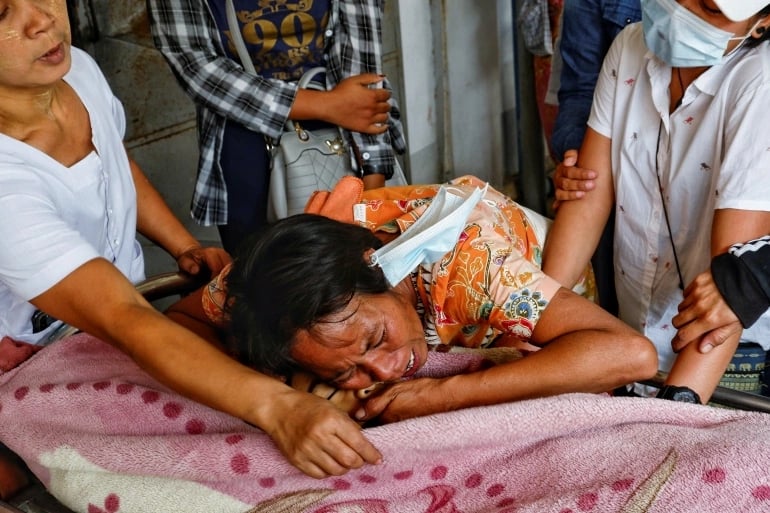 A seven year old girl from Myanmar’s Mandalay, the second largest city in Myanmar, was shot dead in her home. Khin Myo Chit was reportedly sitting on her father’s lap when soldiers forcefully entered their home in Mandalay on Tuesday. As told by her sister, the security forces tried to shoot the girl’s father but instead shot the little girl.