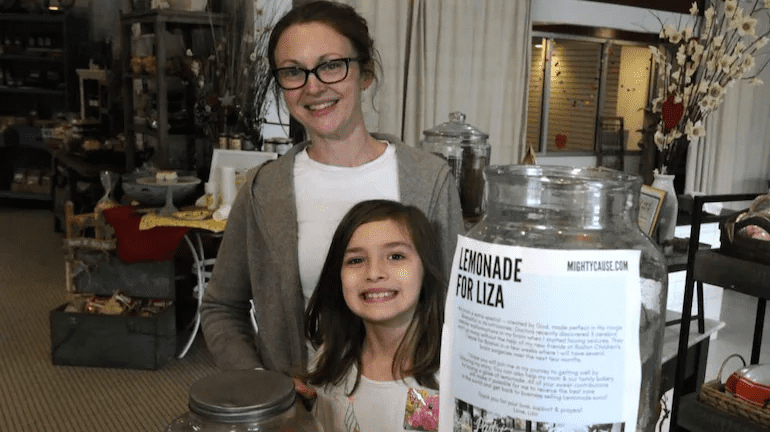 Liza's mother Elizabeth said that doctors determined a series of seizures that she began suffering were caused by cerebral malformations that needed repair, Associated Press reports. The little girl, who is always eager to help out, volunteered to help raise money for her upcoming operation.

Liza's stall is located near the cash register of Savage's Bakery in suburban Birmingham. She offers lemonade for a quarter apart from other treats. People, however, are putting in a lot more as word spreads of her medical condition and her attitude.

Liza was still in the hospital after suffering two major seizures when she came up with the idea to help out with the stand, her mother said.