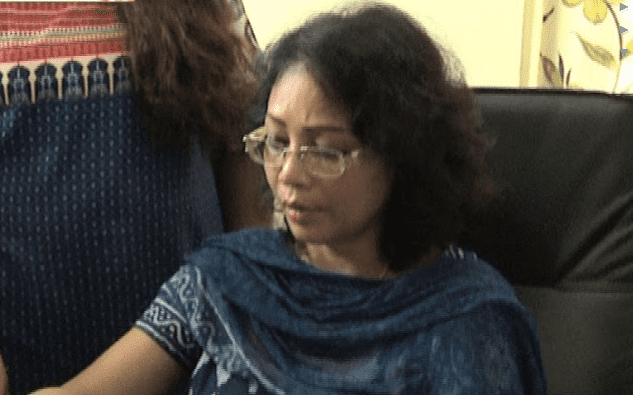 Guwahati: A Special Court in today announced its verdict on tainted ACS officer Nandita Konwar in a bribery case, in which the officer has been sentenced to four years imprisonment.

Also read: Important: Passengers flying in the month of April should keep the following points in mind

Konwar was allegedly caught red-handed by the Vigilance and Anti-Corruption Bureau of Assam Police while receiving bribe.

Sleuths of vigilance and anti-corruption (V&AC) wing of Assam Police arrested Konwar, project director of the District Rural Development Agency, Kamrup (Metro), from her office at Chandmari in Guwahati on October 8, 2015 after she allegedly received Rs 20,000 from one Purna Chetry, adviser to Durga Sarovar Unnayan Samity, an NGO.