Airfares for domestic travel hiked by 5%, second time in 2 months 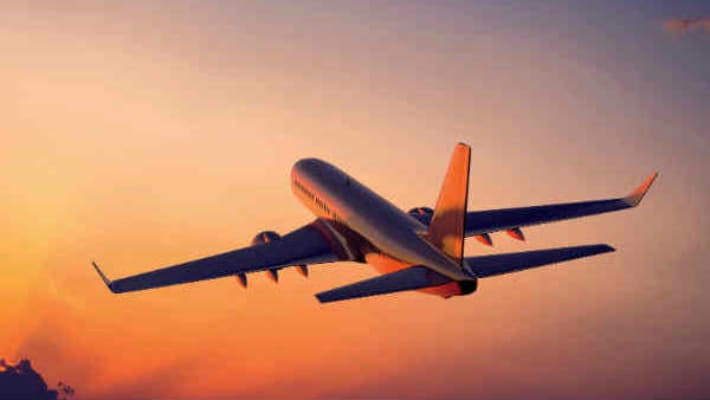 In yet another blow to the general public amidst the already teary inflation in place, on Friday, the fares of domestic flights in the country were increased by 5 percent.

The information was confirmed by Civil Aviation Minister Hardeep Singh Puri through his Twitter handle. “There has been a continuous rise in price in ATF so it has been decided to increase the lower fare band by 5% keeping the upper fare band unchanged. We may open the sector for 100% operations when daily passenger traffic crosses 3.5 lakhs on 3 occasions in a month.”

This decision was taken due to rise in aviation turbine fuel (ATF). The jet fuel prices have risen for the second time this month leading to increase in domestic airfare prices.

Airlines are restricted from operating at more than 80 percent of their capacity as per the COVID-19 guidelines.