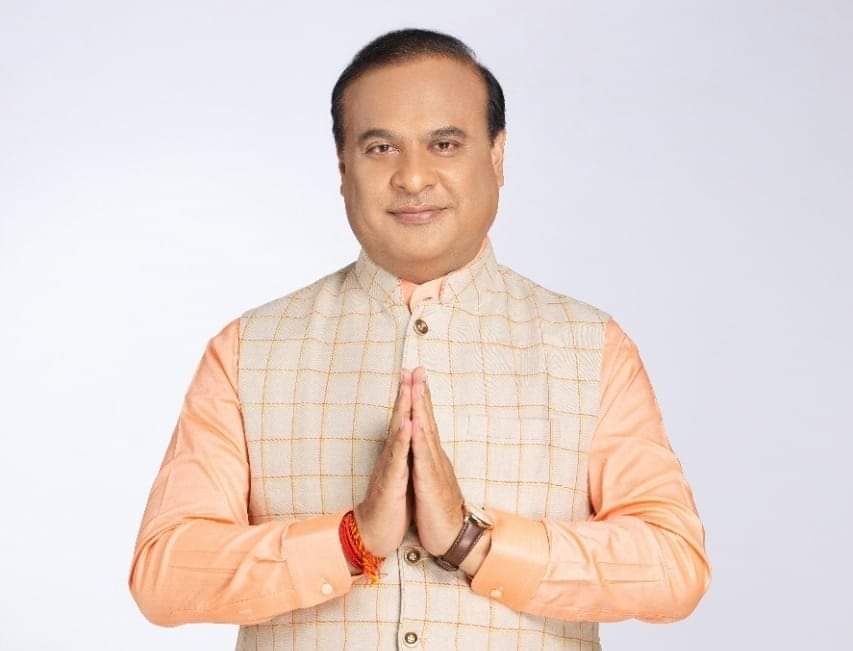 Guwahati: The long-drawn procrastination has befallen with the declaration of the next Chief Minister of Assam: Dr. Himanta Biswa Sarma. He has stood out as a popular choice in the past few months and for his nonchalant aura, Himanta rose as "a moon among the lesser stars" the most sought name for the coveted role of the state.

Though there were speculations of Factionalism within the party, yet, even the party high command went with the popular choice and gave the verdict for Himanta. The newly appointed Chief Minister of Assam, Dr. Himanta Biswa Sarma will be taking his responsibilities as a "keystone of the cabinet arch."

The Chief Spokesperson of the State Government, Dr. Himanta Biswa Sarma was born on 01-02-1969 in Gandhi Basti, Ulubari, Guwahati. He is known for his political repertoire. Before joining politics, he has served as the GS of Cotton college Student’s Union. He has also completed an LLB from Government Law College in Guwahati and a Ph.D. degree from the Guwahati University.

Himanta entered into politics as a Congress leader. He was an MLA from the Jalukbari constituency in Assam from 2001 till 2015 from Indian National Congress.

Sarma joined the Bharatiya Janata Party on 23 August 2015. He got elected as the convener of the newly formed North-East Democratic Alliance (NEDA) by the BJP leadership. The principal task was to bring diverse regional parties on board to fight the common opponent: the Congress.

His father late Kailash Nath Sarma was a renowned poet and writer of Assam. His mother Smti. Mrinalini Devi is a learned personality actively associated with the Assam Sahitya Sabha. Dr. Sarma is wedded to Riniki Bhuyan Sarma and the couple has a son, Nandil, and daughter, Sukanya.

He won the Jalukbari constituency for the fourth consecutive term. He was declared as Cabinet Minister on 24 May 2016. The leader has been assigned responsibilities like Finance, Health & Family Welfare, Education, Planning & Development, Tourism, Pension & Public Grievan. Sarma has maintained the winning spree and is the elected MLA from the same Jalukbari constituency of Assam this year.

During his tenure, he has served the people of the state with endless solicitude and aid. The state also covets to rise in a more affirmative injunction under Sarma, as the next CM of Assam.