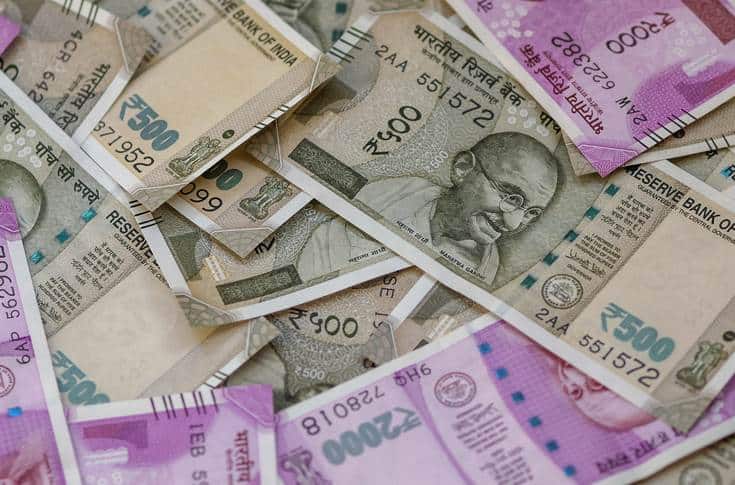 Dibrugarh: Fake Indian currencies worth more than Rs. 26 lakh were seized by the Assam police on Monday from Chabua in the Dibrugarh district.

In context of this three persons were arrested by the police out of whom two were men including a woman.

The Chabua Police station Officer-in-charge Tulumoni Dwara stated, “According to our internal input we intercepted a bus and a motorcycle coming from Tinsukia and recovered fake Indian currency notes amounting to Rs. 2.34 lakh from the three persons”

Dwara added, “The Trio were planning to deliver the notes to the other places ahead of the festive seasons, the motorcycle used by the accused has been seized by the police.”

However, one of the accused, who stayed in the rented house with Gohain, has escaped.

“We have launched a search programme to find the accused” added Dwara.

Moreover, Dwara said, “We have registered a case under relevant sections of the India Penal Code (IPC) and are investigating the case.”