At least 123 houses ravaged in major fire, one dead 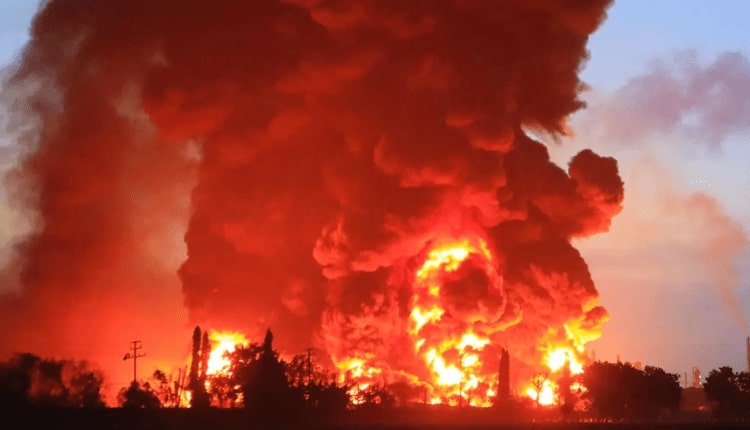 Dimapur: At least 123 houses have been ravaged in a major fire that broke out in that broke out at Burma Camp in Nagaland’s Dimapur in the wee hours yesterday.

Fire personnel reached the spot after receiving a call at 12:10 am. RO(E), FHQ, Kenny Khing said, “One man (25), who suffered burn injuries, died and 123 kutcha homes, as well as household property valued at around Rs 50 lakh, have been destroyed and more than 100 families were forcibly displaced on the fire.

However, he claimed that the fire was brought under control and stopped from spreading further after the involvement of the firefighters.