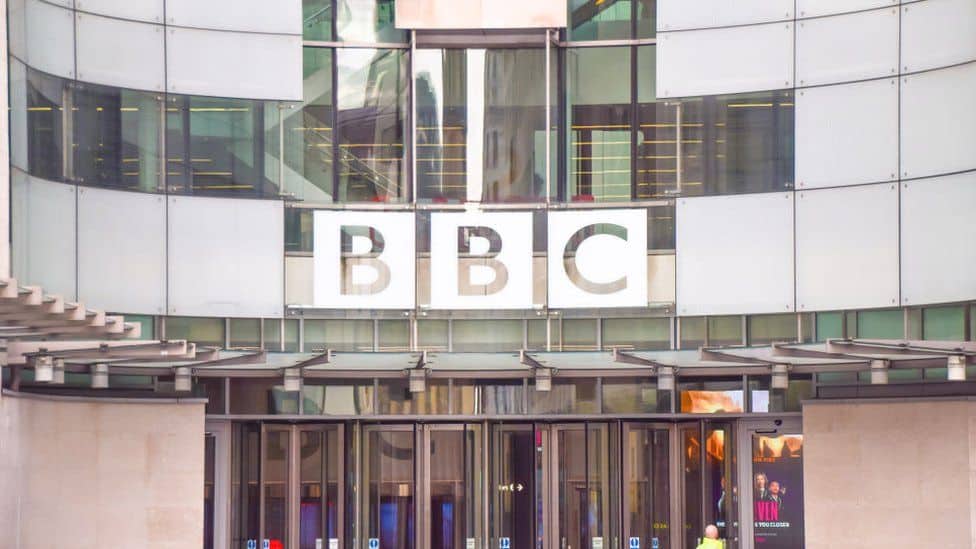 Beijing: China’s broadcasting regulator on Thursday pulled BBC World News off air following the airing of a controversial report on China’s treatment of its Uighur minority in their country. China has accused BBC World News of flouting guidelines of China’s media rules.

The decision came just days after Britain's own regulator revoked the licence of Chinese broadcaster CGTN for breaking UK law on state-backed ownership, and provoked angry accusations of censorship from London.

The move will do little to improve relations between the two countries, which have been increasingly strained by China's introduction of a security law in Britain's former colony, Hong Kong.