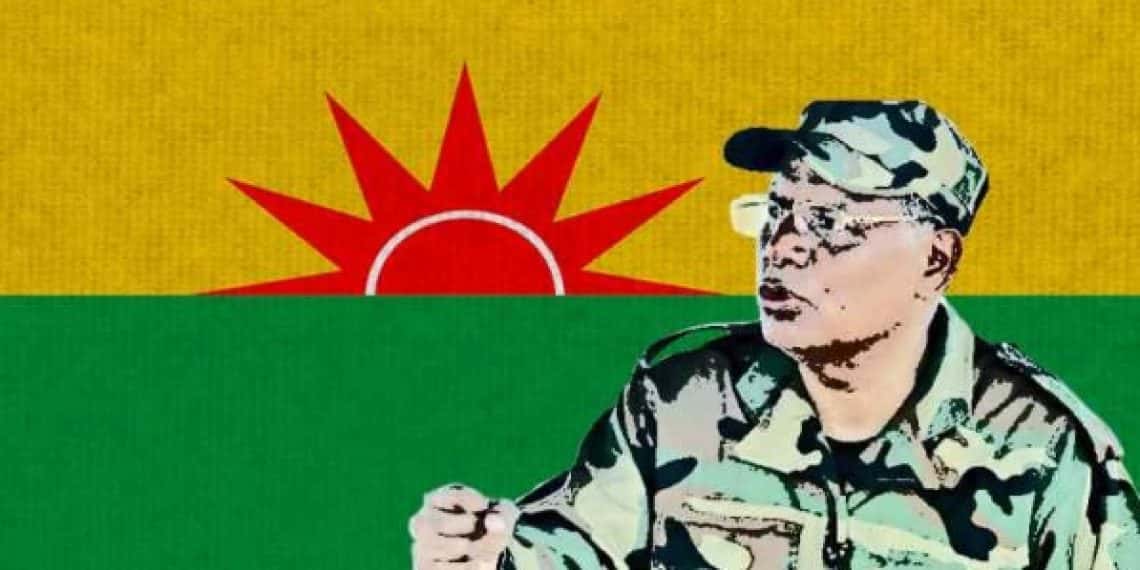 Lakwa: In yet another case of abduction by the armed separatist organisation ULFA-I, three employees of ONGC were abducted at 3 am, early morning today from Lakwa Oil field.

According to sources, the three ONGC employees were abducted from Lakwa's Oil Walk-Over-Rig early morning. It may be mentioned here earlier, ULFA-I had kidnapped two employees of QUIPPO from Arunachal Pradesh who were later released after keeping them in captivity for more than three months.