Bride flees with cash, jewellery after thrashing groom with rod on the first night of wedding 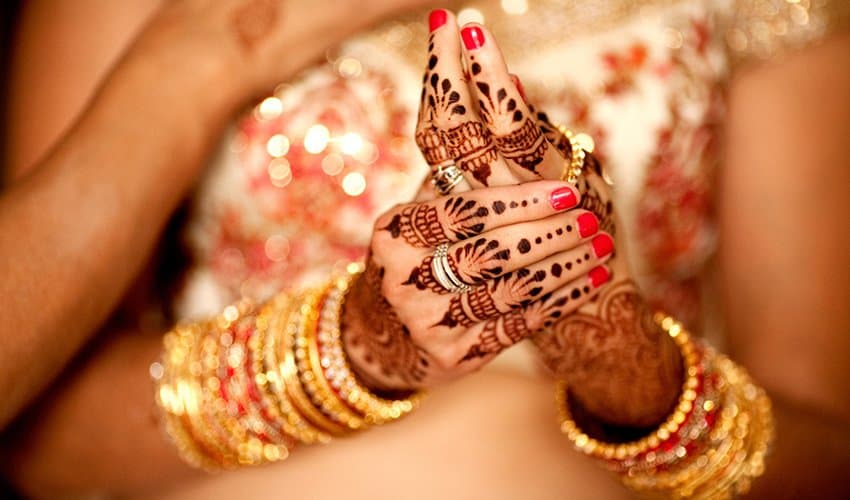 New Delhi: An incident that draws similarity from a Bollywood movie, a bride ran away with Rs 20,000 cash and jewellery worth Rs 2 lakh after thrashing the groom with an iron rod.

As per reports, the bride is a resident of Haridwar who got married to the groom who hails from Bijnor. The two were introduced to each other by a ‘matchmaker’ and got married at a temple on March 15.

After the wedding, the groom was happy after he brought his newly-wed bride to home but his hopes vanished on the couple’s first night together. The woman hit him black and blue using an iron rod and fled with valuables, leaving him injured. The groom was later admitted in the hospital with serious injuries.