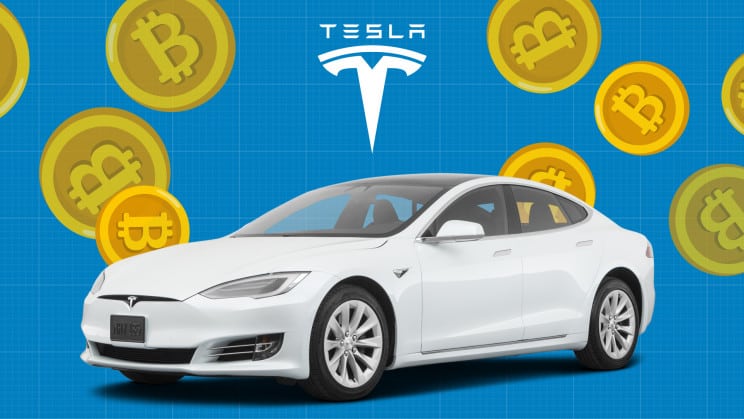 World’s second richest person and the CEO of Tesla Motors and a keen investor of crypto currencies, Elon Musk on Wednesday has announced that you can now buy Tesla cars Bitcoin. People outside the United States will also be able to buy a Tesla with Bitcoin later this year.

Crypto currency is a currency that takes the form of tokens or ‘coins’ and exits on a distributed and decentralized ledger. Crypto currencies expanded dramatically when Bitcoin was launched over a decade ago. Bitcoin was invented in 2008 by Satoshi Nakamoto.  The current price of 1 Bitcoin equals 40,76,593.56 Indian Rupee.

“You can now buy Tesla with Bitcoin. Tesla is using only internal and open source software and operates Bitcoin nodes directly. Bitcoin paid to Tesla will be retained as Bitcoin, not converted to fiat currency,” Musk tweeted.

This comes after Tesla invested $1.5 billion in Bitcoin in February.