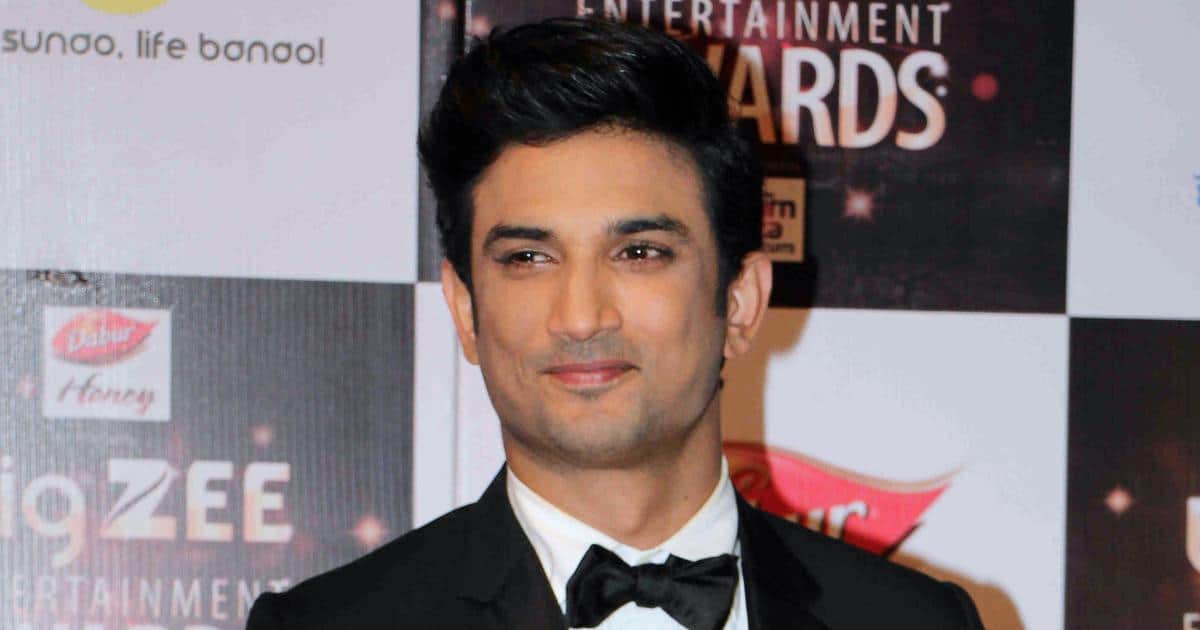 According to the details available, celebrity manager Rahila Furniturewala and businessman Karan Sajnani have been arrested by the central anti-drugs agency. Both are accused in connection with a drug case, the NCB said.

The NCB had earlier questioned both Sajnani and Furniturewala at its office here, suspecting that the two could be involved in the Bollywood actor’s death.

On Thursday too, the NCB had made an arrest in connection with the drugs probe and taken into custody a man named Jagtap Singh Anand. The arrested man is the elder brother of Karamjeet alias KJ, who was earlier picked up as part of the investigation.

The NCB had traced several transactions among Jagtap, KJ and others. A report quoted NCB sources as saying that Jagtap was active in drugs trade.

The NCB has been investigating the drugs angle in Sushant's death case. It had begun its probe last year after receiving an official communication from the Enforcement Directorate (ED), which has been probing the money laundering angle in the actor’s death.

The murder angle is being investigated by the Central Bureau of Investigation. The case was initially probed by the Mumbai Police.

Also read: One in five adults had covid by mid-December in India: ICMR report

Sushant was found dead at his Bandra apartment on June 14, 2020. It was initially believed to be a case of suicide but the probe later veered towards the murder angle after several exposes.

Various chats related to drug consumption, procurement, usage, and transportation have emerged in the public domain since the actor’s death.