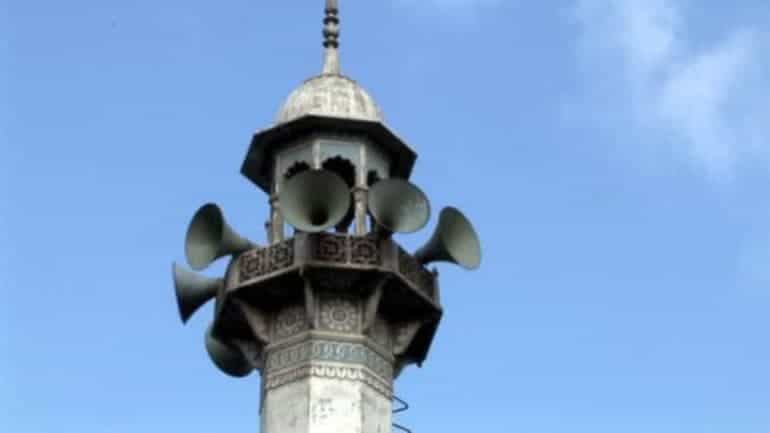 Bengaluru: Stating that the ‘circular’ mentioning about the barring of loudspeakers during azan has been ‘misinterpreted’, the Karnataka State Board of Auqaf (Waqf) has revised the circular saying nothing will prevent morning Azan over the loudspeaker by complying with the prescribed standards.

The board had earlier restricted the management of mosques and dargahs from using loudspeakers between 10 pm to 6 am during namaaz citing the Noise Pollution (Regulation and Control) Rules, 2000, and said loudspeakers used during daytime shall adhere to ambient air quality standards in respect of noise.

“Loudspeakers shall not be used from 10:00 pm onwards up to 6:00 am and loudspeakers used during the day shall be as per the ambient air quality standards,” a circular issued by the board stated.