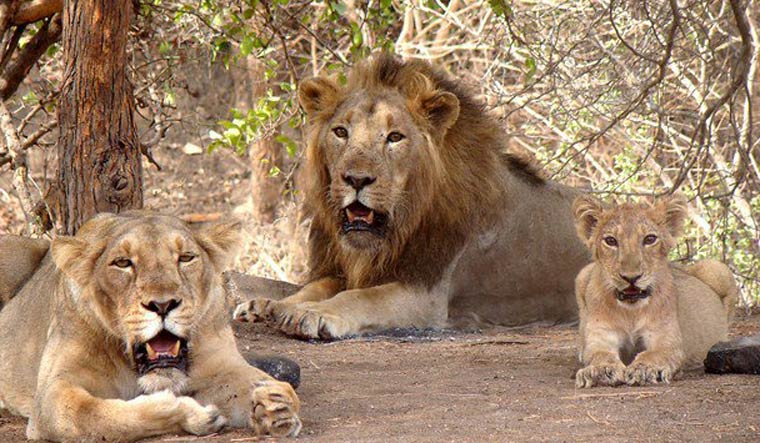 According to sources, the Centre for Cellular and Molecular Biology (CCMB) informed the forest authorities over the phone that the RT-PCR tests of these big cats were positive. However, CCMB samples were collected from the animals concerned but it will take a few days to confirm.

ALSO READ: Which mask is more appropriate for usage at this present time? Explains Assam’s NGO

The scientists cautioned the officials to take precautions and start the medication at the earliest. The zoo authorities are likely to conduct a CTscan of the lions to know the impact of the infection on their lungs.

An officer of the Zoo said, “Yes, the lions were tested after displaying mild symptoms. As of now they are active and are doing well.”

ALSO READ: WHO: Two Chinese vaccines may soon get approval for use

“The four male and four female big cats were housed in the 40-acre Safari area.” added the officer.

Currently, Nehru Zoological Park, one of the biggest zoos in Asia is closed for the visitors as a precautionary measures.

Moreover, in the past days more than two dozens staffers at the zoo were tested positive for the deadly virus.