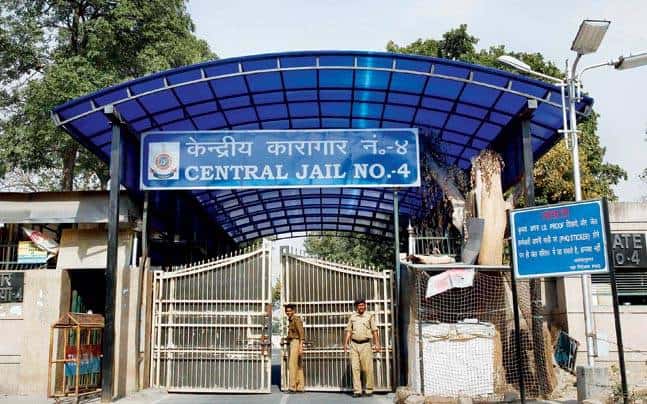 In this context the Prison Officer said, “Three prisoners were critical and had to be admitted to Lok Nayak Hospital; 32 prisoners have been admitted as a precautionary measures at two different hospitals; 17 others are in self isolation in the jail. The seven jail employees are isolating outside.”

Until April 6, the jail had only 19 coronavirus positive prisoners and no jail staff was infected by the virus. Moreover, Prison Officer said the infection has spread swiftly as the administration was trying to create isolation space inside India’s most over populated prison complex. Currently the jail has 20,000 inmates which double’s its capacity.

A second officer also stated to this alarming condition and said; today more than 20,000 prisoners are in Tihar jail. The sanctioned capacity is only 10,026. In the last one week more than 40 cases has been reported. We are finding ways to ensure social distancing, but it is a challenge as we fear the infection will spread more quickly than the last time.