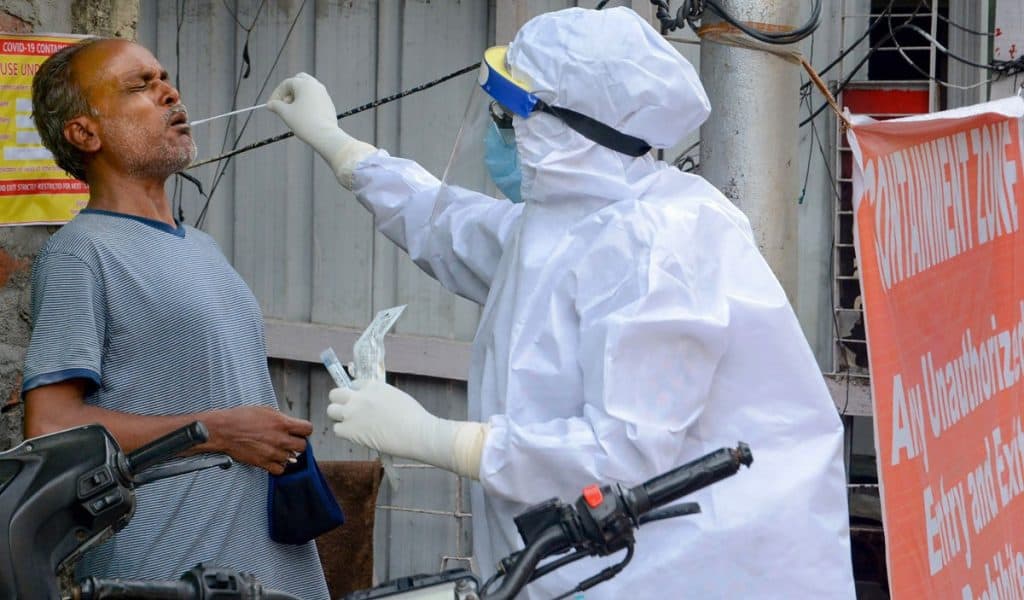 Guwahati: Amidst the rising cases of covid-19 in the country, Assam is too reeling under a sudden spike in the number of covid cases, putting the administration on the front foot to bring in stricter arrangements to contain the spread of the disease.

Following the imposition of Sec 144 CrPC in Jorhat and Sivasagar district, the district administration of Biswanath has also imposed Sec 144 in the district owing to the rise in the number of covid cases in the past few days, restricting the gathering of people in huge numbers.

Deputy Commissioner of Biswanath, Pranab Kumar Sarmah also reviewed the preparedness of the district administration in case of any eventuality. Stricter protocols such as mandatory wearing of mask, avoidance of large gathering, less gathering in public and social events have been initiated by the administration.