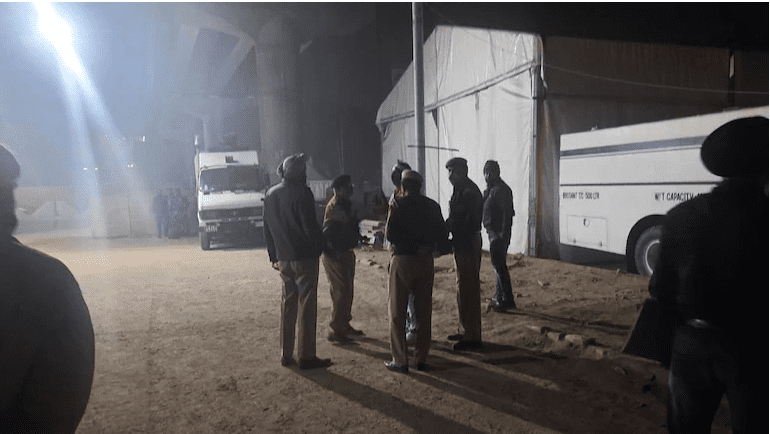 New Delhi: A Delhi Police constable was allegedly beaten up by protesters at Tikri border in Delhi on Friday. The police constable identified as Jitendra Rana, deployed at Nangloi Police station, suffered injuries after being beaten up by the protests and is presently undergoing treatment.

As per reports, Rana was putting up posters of missing people when some of the protesters allegedly beat him up.

The reason behind the incident is yet to be ascertained. Meanwhile an FIR has been registered in this case.

This is a developing story. More details awaited