Delhi recorded the hottest day in March since 1945 with Mercury touching 40.1 degree centigrade 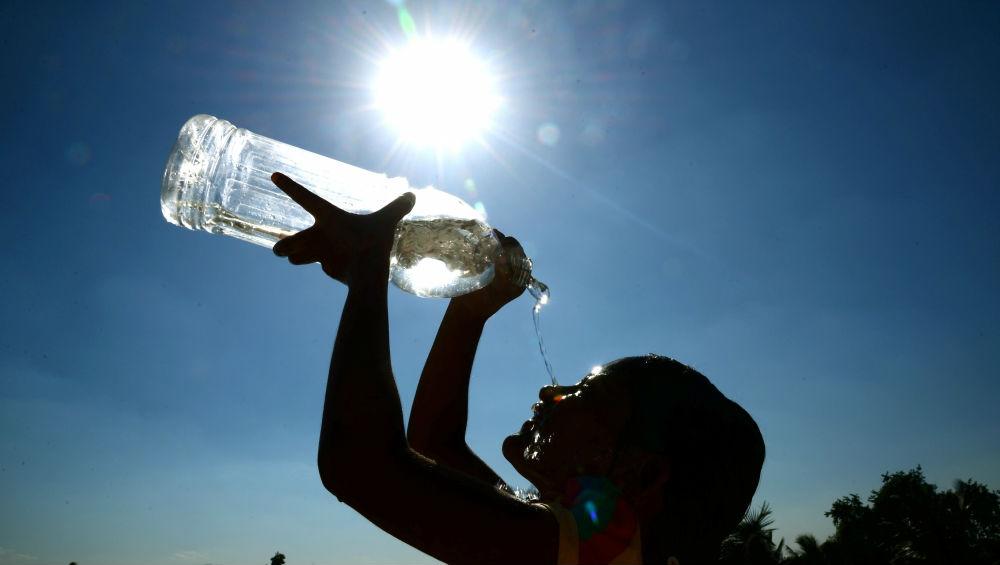 New Delhi: The national capital of India reeled under a “severe” heatwave yesterday as the maximum temperature recorded 40.1 degree centigrade, making it the hottest day in March in 76 years.

The India Meteorological Department observed that the city had recorded a maximum temperature of 40.1 degrees on the day of Holi, eight notches more than the normal.

"Low wind speed and plenty of sun due to clear skies over the last three to four days led to high temperatures," Srivastava said.