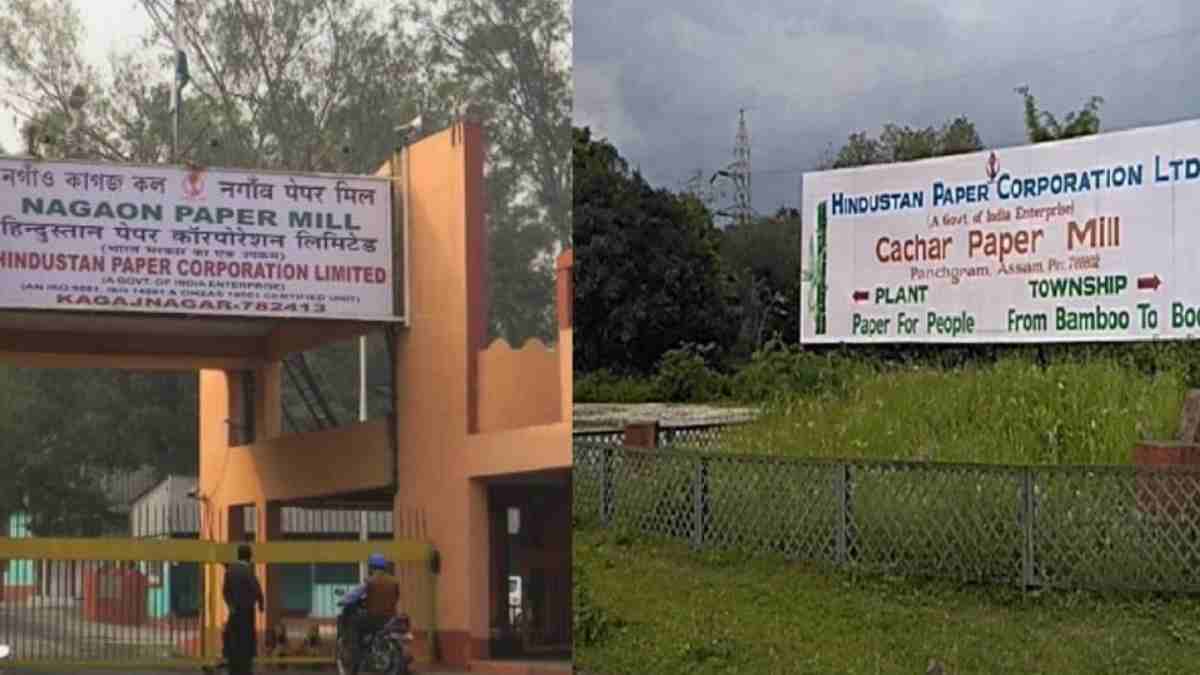 Digital Desk: Employees of the Hindustan Paper Corporation (HPCNagaon )'s and Cachar paper mills staged a protest in front of the Nagaon Paper Mill (NPM) on Monday, demanding the immediate delivery of unpaid salaries totaling Rs 570 crore. The staff of the paper mills chastised both the Narendra Modi-led Union Government and the Himanta Biswa Sarma-led State Government for their careless approach toward meeting their obligations. They said that in September of last year, both governments promised to release the funds to pay their unpaid salaries for the previous year. Also Read: Apple halts all exports and sales in Russia amid Ukraine-Russia Crisis They further claimed that the government had taken no action in this regard even though it had been five months. President Manobendra Chakravarty and secretary Ananda Bordoloi of the employees' Joint Action Committee of the Recognised Union (JACRU) declared angrily that more than 100 employees died of acute malnutrition due to the government's betrayal in New Delhi and Dispur. They also chastised the government for its petty political gain and the plot to sell both mills and its most valuable real property for a pittance of Rs 375 crore, down from its previous worth of Rs 1139 crore. Employees at the mills have expressed great animosity as a result of this.