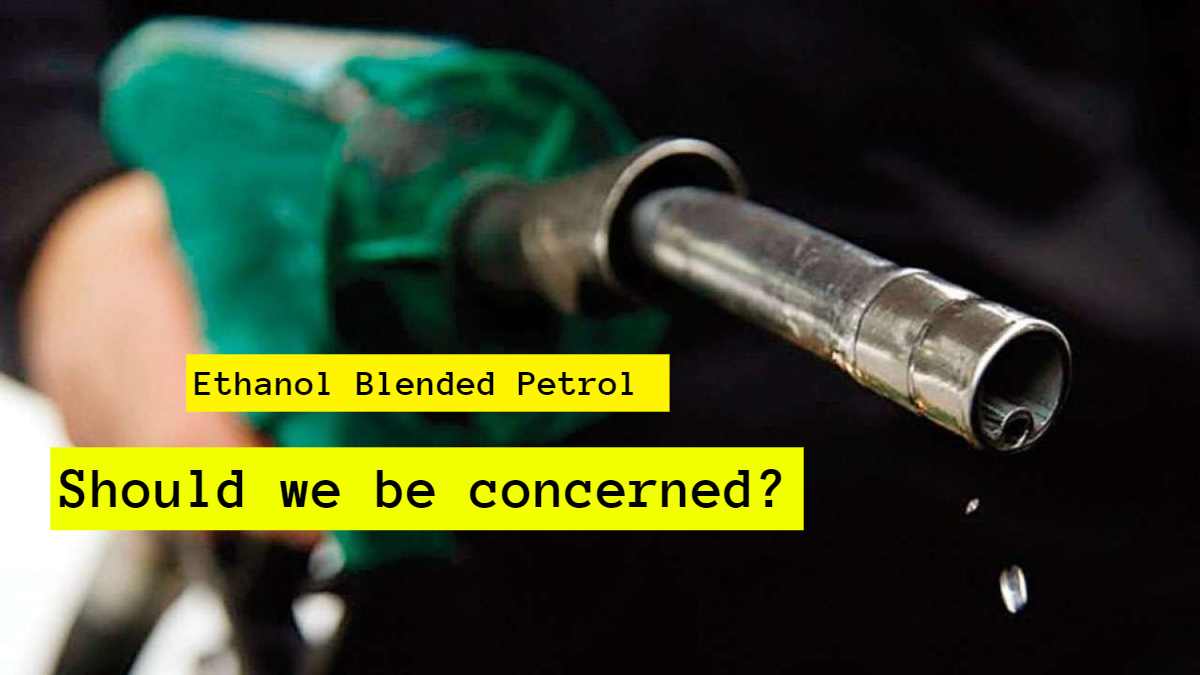 Digital Desk: India government has lately issued a notification stating that more ethanol will be blended in petrol by 2025. Well, ethanol mixed petrol has now turned into a poll strategy for the government.

This draft notification offers 12% and 15% ethanol blending in petrol as automotive fuels, available as E-12 and E-15, respectively.

Ethanol is a bio fuel purified from corn and sugar that has many benefits, including reducing greenhouse emissions and lowering the cost of fuel at the pump. Government will only highlight these aspects of ethanol. However, who will raise the concern over its side effects and setbacks?

The question arises: If the government already comprehends such setbacks, why is the government trying to add more ethanol in petrol? This is perhaps because Uttar Pradesh has emerged as the largest ethanol-producing state in the country. A total of 58 crore liters of ethanol gets produce by 54 distilleries across the states. Also, UP will hold its elections in the upcoming months- how to relate?

The saffron party has found an effective strategy to use ethanol to make voting funds this year. So let's try to connect Uttar Pradesh polls and ethanol-based petrol in string.

Also Read: “I want my son to look like Hrithik Roshan” Kristen Stewart

With the increasing demand for ethanol in the nation, the businessmen of UP will have a surplus profit by trading it all over the nation. In a way, these businessmen will deliver funding for UP polls to the government, making up a way for their win. What a nice strategy to bring the high authority in Uttar Pradesh by the saffron party?

Moreover, let's consider the threat approaching for the nation's common people using vehicles that run through more percent of ethanol-based petrol. Ethanol causes less pollution than fossil fuels. However, all have ignored the concern over the damage in a vehicle over time due to ethanol.

The ethanol-based petrol for vehicles will gradually damaged its parts with time, and users will have to buy new cars after two or three years. This way, the firms will earn, but common people's economic condition stability will be hindered. Moreover, less mileage will require more petrol consumption- leading to more expenses.

Therefore, the government's plan to add more percent of ethanol in fuel is definitely a matter that requires concern. Petrol costs have breached ₹100 per litre in different cities, while diesel has even risen. Yet, instead of taking steps to reduce the fuel price, the government is working upon a different level of strategy to earn poll funding.