Fire breaks out in Gujarat hospital, CM announces 4 lakh each for families of patients who died 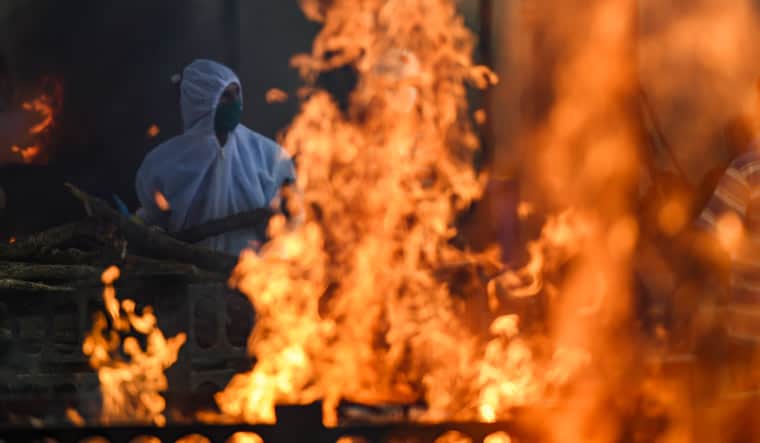 A fire broke out in Gujarat’s Bharuch Welfare Hospital on Friday. As many as eighteen people were declared dead. The fire broke out due to a short- circuit in the Covid ward which eventually spread to the ICU ward at around 12:35 am.

Many patients were moved to the Bharuch Civil Hospital, Sevashram Hospital, Gujarat Hospital and Al Mahmood General Hospital after the fire broke out.

After the incident occurred, the Chief Minister of Gujarat Vijay Rupani announced an amount of Rupees Four Lakh from the CM relief fund for the family members of the patients who died in the hospital fire.