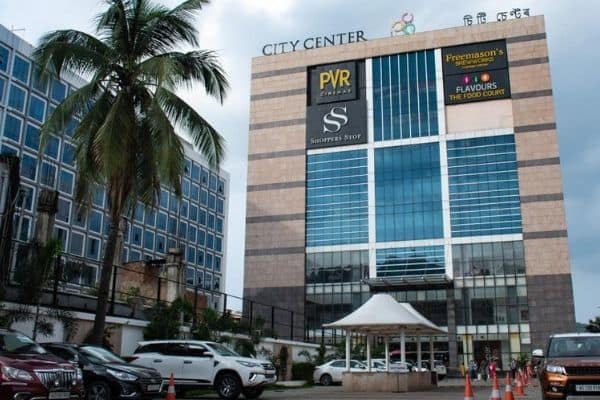 Digital Desk: City Center, which is one of the Luxury shopping malls in Guwahati is under threat by illegally running a valet parking facility at the mall premises. On Friday evening the GMC officials conducted a raid in which it was found that the mall authority was running the valet service without any prior notice or permission from the GMC. It is also to be noted that the valet parking facility has been running without any permission for a long time. Also Read: Victoria’s Secret: First model with Down Syndrome to grace the ramp According to reports, the mall authority collected Rs 100 to Rs 150 from each vehicle as a charge from the owner of the vehicle. The GMC reports say that the shopping mall collects Rs 20,000 to Rs 30,000 daily from illegal parking. The City center mall which is located in the heart of Guwahati city has been fined Rs 10 lakh on the spot in the raid conducted by the GMC. But the mall authorities denied paying the fine. The parking has also been sealed until further notice.