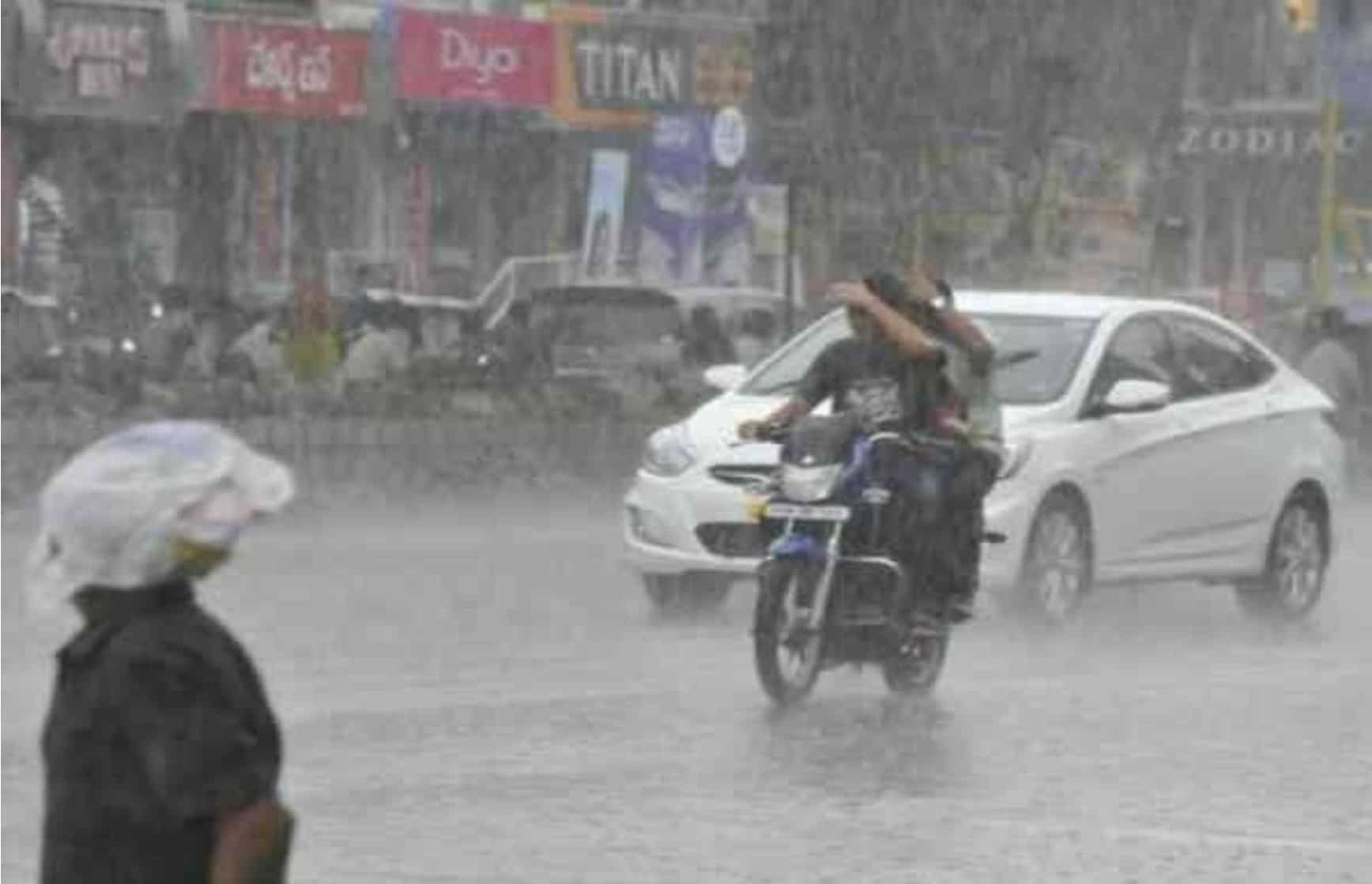 Guwahati: The India Meteorological Department (IMD) has predicted heavy rainfall accompanied with thunderstorm in the northeastern states of Assam, Meghalaya, Tripura, and Mizoram from Monday (March 29) to April 1.

The IMD has warned of landslides and inundation of low lying areas at some places following the heavy rainfall.

The IMD in a press statement said, “Under the influence of strong lower level southwesterlies winds from the Bay of Bengal, fairly widespread to widespread rainfall with thunderstorm/lightning at isolated are very likely over Northeast India during 29th March-2nd April with maximum activity on 30th and 31st March.”