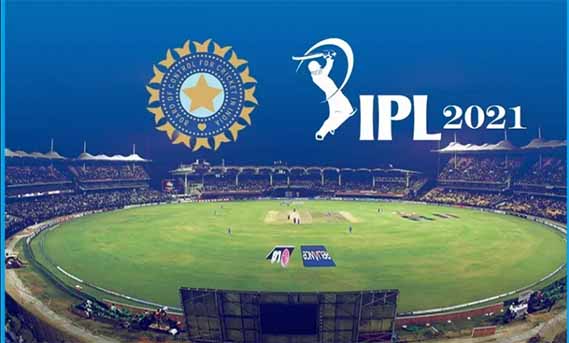 Chennai: The Indian Premier League 2021 begins today at the M.A.Chidambaram stadium in Chennai. The tournament will kick start this year with the last year defending champions Mumbai Indians against Royal Challenger Bangalore (RCB).

With a new season, RCB’s quest of winning the trophy also begins. There is ample of firepower in RCB’s arsenal which can restrict Mumbai Indians from breaking the jinx of losing its first game. Captain Kohli has already shown his interest in opening the innings but selecting the rest of the 10 players won’t be an easy task for RCB’s think tank.

Amidst, the covid-19 pandemic Board of Control for Cricket in India (BCCI) has taken the decision to conduct the event without the spectators though people will be able to enjoy the IPL tournament from the comfort of their home in their respective television sets.

The recent rise in covid-19 cases has forced the BCCI to approach the government with a request to allow separate teams security and check-in points at airports.

READ ALSO: There will be 1.1 million covid cases by April end if action not taken: Health Department

While BCCI has been able to create bio-bubbles at team hotels and stadiums that keep the IPL stakeholders sufficiently isolated from the general public. However,  airports remain the corridor of uncertainty BCCI fears that this break from the sanitized environment can expose the players and support staff to the virus.