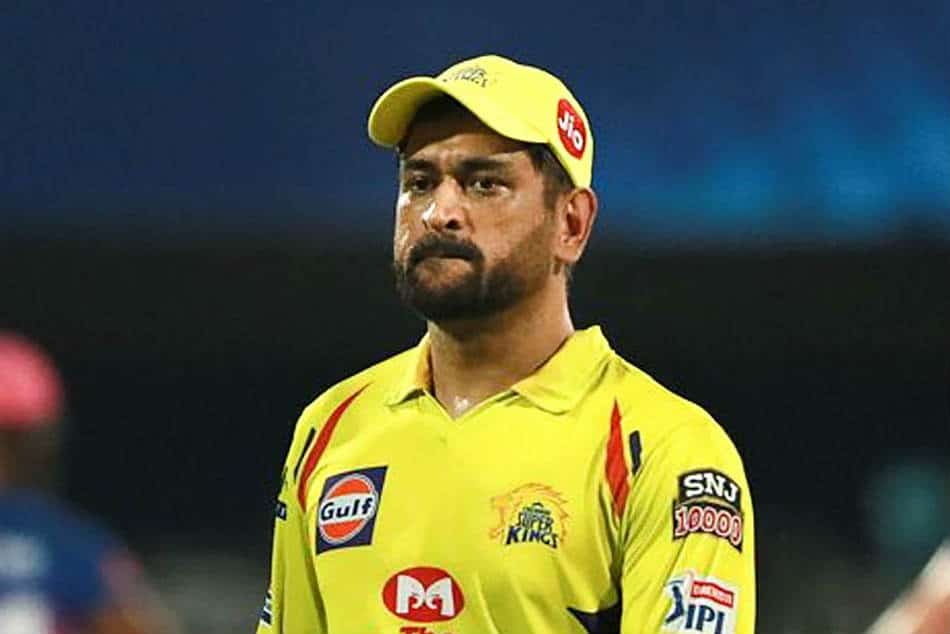 Mumbai: Chennai Super Kings (CSK) skipper Mahendra Singh Dhoni has been fined Rs. 12 lakh after the team failed to complete their quota of over’s in the stipulated time as per the new IPL 2021 Code of Conduct.

“Chennai Super Kings Captain M.S Dhoni has been fined after his team maintained a slow over-rate during their IPL 2021 match against Delhi Capitals at Wankhede Stadium, Mumbai on April 10.” the IPL said in a media statement.

“As it was his team’s first offence of the season under the IPL’s Code of Conduct relating to minimum over-rate offences, Mr. Dhoni was fined Rs. 12 lakh.” the statement added.

IPL organisers decided to come up with strict regulations for over-rates after taking note of matches slipping beyond their scheduled finish time. According to the IPL 2021 Code of Conduct, the minimum over-rate should be 14.1 over’s per hour, not including the time taken for strategic time-outs.