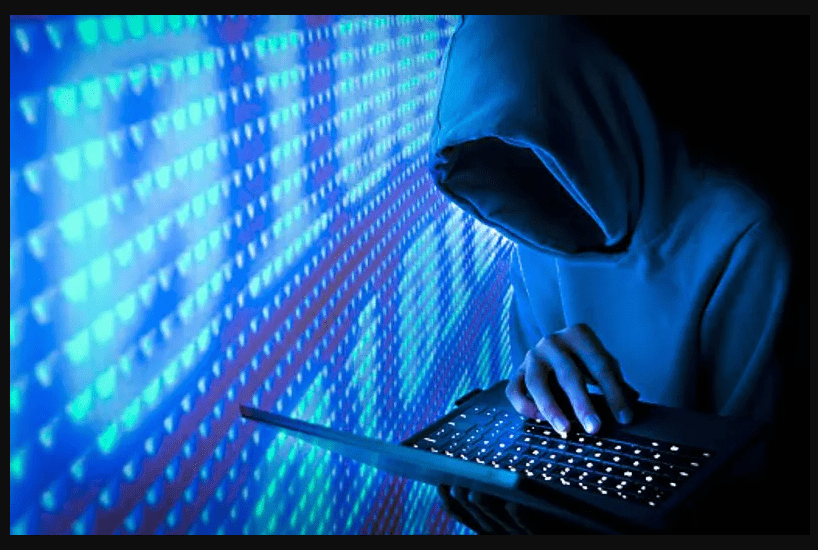 Goldman Sachs-backed Cyfirma, based in Singapore and Tokyo identified gaps and vulnerabilities in the IT infrastructure and supply chain software of Bharat Biotech and the Serum Institute of India (SII), the world’s largest vaccine maker.

"In the case of Serum Institute, they have found a number of their public servers running weak web servers, these are vulnerable web servers," Ritesh said, referring to the hackers.

China's foreign ministry did not reply to a request for comment.