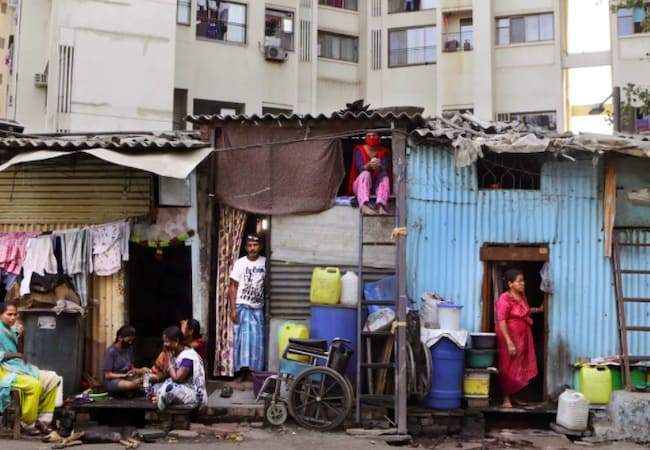 Digital desk: According to a new Oxfam Davos report, India's wealthiest people have seen their fortunes triple during the covid-19 crisis, which has ruined the country and intensified poverty. Last year, 40 millionaires were added to the 142 lists, even after the covid-19 pandemic swept the country, causing the second wave and straining the nation's health infrastructure. According to the group, they have a total worth of almost $720 billion, which is more than the lowest 40% of the population. Prices have risen globally, from stock prices to cryptocurrencies, and commodities have risen as a result of the pandemic. According to media sources, the world's 500 wealthiest people increased their net worth by more than $1 trillion last year. As per Oxfam, India's urban unemployment reached 15% in May, and food insecurity worsened. More billionaires live in India than in France, Sweden, and Switzerland combined. According to the India supplement of the worldwide report, state measures, including the removal of a wealth tax in 2016, significant cuts in corporate levies, and an increase in indirect taxation, are among the causes that make the rich richer. However, since 2020, the national minimum wage has stayed at Rs 178 per day. Inequality has been exacerbated by reduced national support to local governments as a result of privatizations, as well as increasing health and education sectors. According to the World Food Programme, the country is home to a quarter of the world's malnourished population. "Unfortunately, not only has the Indian government's taxation policy been pro-rich, but it has also deprived India's states of critical fiscal resources, both of which are extremely harmful in the context of the covid-19 issue." the report noted. Oxfam suggests that the government levies a 1% surcharge on the wealthiest 10% of the population to fund health and education. Further, it stated that the fortunes of India's ten wealthiest billionaires would be sufficient to fund the nation's children's schools and higher education for more than 25 years. Reportedly, in India, like in Sub-Saharan Africa, 84 percent of households experienced a drop in income as a result of the pandemic. According to Oxfam, poverty in the South Asian country will have more than doubled to 134 million by 2020, far exceeding the Pew Research Center's prediction. Meanwhile, official crime data states that the highest number of suicides were reported among self-employed and unemployed individuals during the coronavirus pandemic.