Justice Ramana to take charge as the 48th CJI of India, President gives his assent 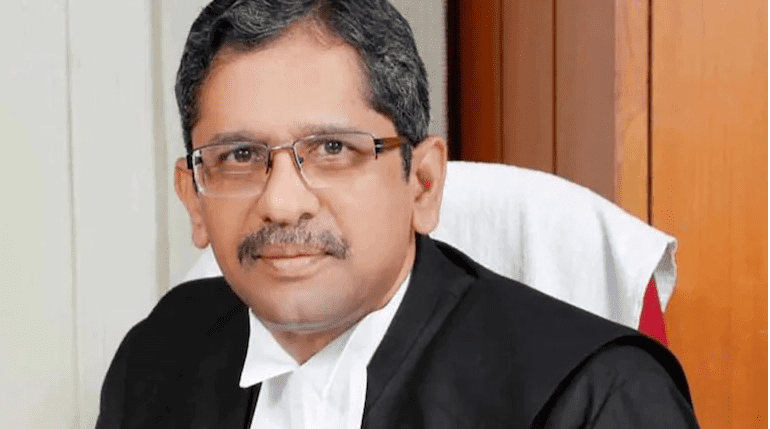 Last month, incumbent Chief Justice of India Justice SA Bobde, who is due to retire on April 23, had recommended Justice NV Ramana as his successor.

Born on August 27, 1957, in Ponnavaram village of Andhra Pradesh's Krishna district, Justice Ramana was enrolled as an advocate on February 10, 1983.

Justice Ramana was elevated as the Chief Justice of Delhi High Court on September 2, 2013, and later as a judge of the Supreme Court on February 17, 2014.