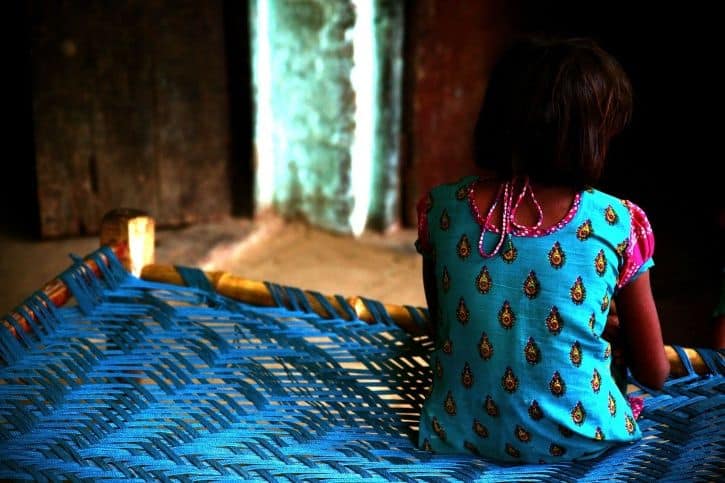 The girl was forcibly married to one Babloo Kushwah, a mentally challenged man, whom the police is yet to trace.

The horrific human trafficking case unfolded after the men who abducted the teen from Jashpur district of Chhattisgarh called up her parents and demanded money.

Also read: Assam gets its first ever Heliport in Majuli

The teen -- a resident of Jashpur in Chhattisgarh -- used to help her father in farming activities. Later, a relative took her to Chhatarpur in Madhya Pradesh to get her a job from where she was abducted.

The family informed the police after the abductors called for ransom. They threatened to kill her if the parents could not pay up.