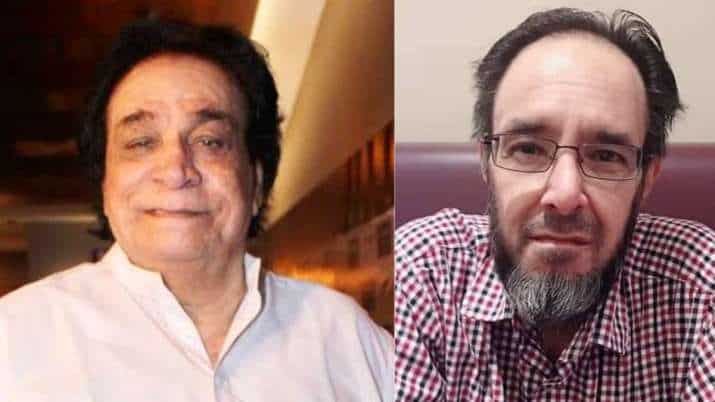 Abdul Quddus’ was undergoing dialysis for months in Canada, revealed his brother. Abdul Quddus’ brother also told PTI that he was admitted to the hospital for the past few months because of health issues. Abdul Quddus was Kader Khan’s eldest son with his first wife.

Also read: Another Lockdown: Centre to call upon a meeting with representatives of 11 states as covid case surge

Veteran actor kader Khan had settled in Canada for the latter part of his life, died in December 2018 at the age of 81.