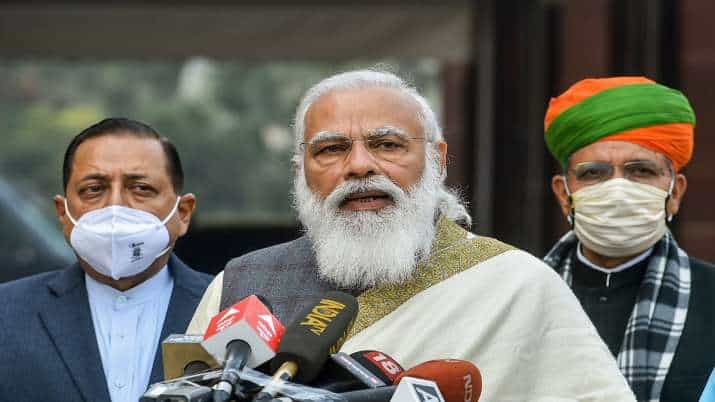 Puducherry: Police have nabbed a person from Puducherry for allegedly posting on Facebook where he offered to kill Prime Minister Narendra Modi for Rs 5 crore. The man identified as Sathyanandam, 43, is a real estate businessman who wrote on Facebook, “Modiye posa thayar Rs 5 crore kodukka yaar thayaar” (Ready to kill Modi who is ready to pay Rs 5 crore).

As per police report, the message was seen by a man Thang Adurai who immediately informed the police and traced the Facebook account of the businessman and later arrested him.

Following his arrest, the man was brought to a local court which ordered him be taken into judicial custody. The man is now being booked under Indian Penal Code sections 505 (1) and 505 (2) for making statement conducting to public mischief and statements creating or promoting enmity, hatred or ill-will between classes.