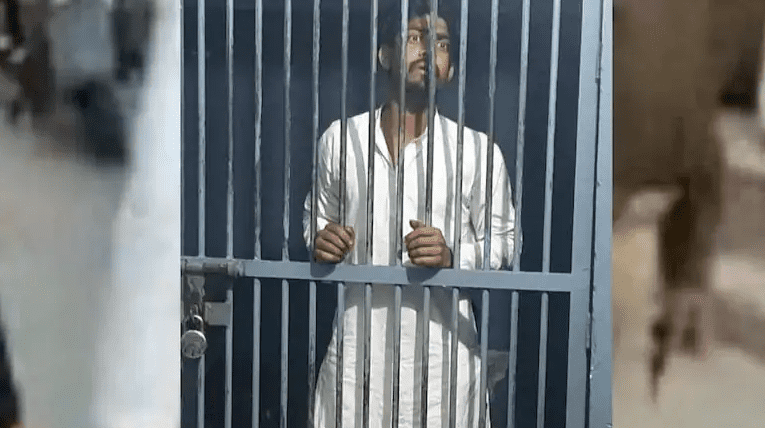 Lucknow: A man in Uttar Pradesh who was caught on camera spitting on rotis while cooking at a wedding, has been booked under the National Security Act (NSA). The man was arrested in February after a video of him spitting on the rotis before putting them in a tandoor went viral on social media.

On the direction of the district magistrate, NSA was invoked against Sohail so that he wouldn’t secure bail in the case. His family had recently applied for bail in the Courts of Judicial Magistrate (CJM) court.

However, fearing a ruckus and attack on Sohail, the administration did not want to release him. During one of the hearings since his arrest, some people had attacked Sohail. Fearing that it could happen again if he’s released on bail, NSA was invoked against him.