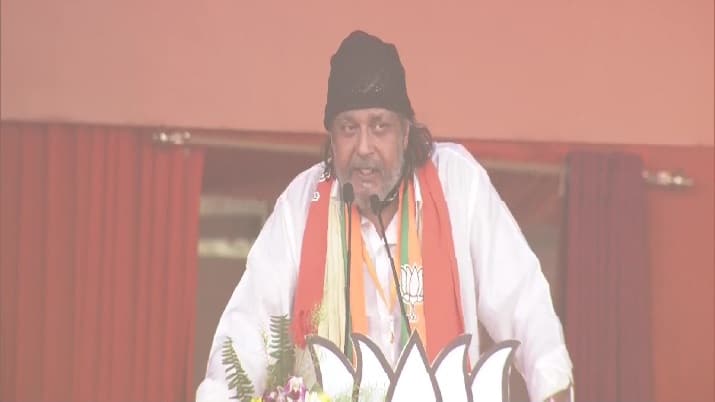 Kolkata: Actor Mithun Chakraborty has fallen ill while campaigning for BJP in Raiganj today. The veteran actor was immediately flown back to Kolkata after he felt dizzy.

As per sources, doctors have suspected dehydration behind Chakraborty’s sudden illness during his campaigning.

Before joining BJP, Chakraborty had made the headlines by hosting Rashtriya Swayamsevak Sangh (RSS) chief Mohan Bhagwat at his Mumbai Bungalow. The 70 year old film star had said he shared a “spiritual relationship” with Bhagwat.

Chakraborty was once known for his radical Left leanings but later he became close to several top Left leaders, including late Subhash Chakraborty. He earned fame after he debuted in Mrinal Sen’s award winning movie ‘Mrigayaa’.