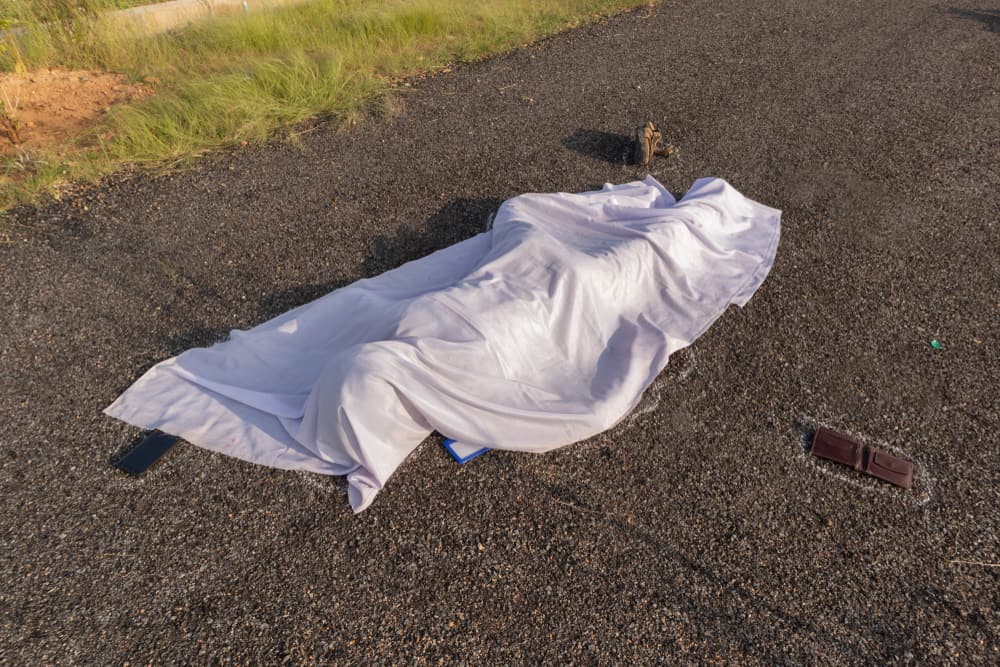 Guwahati: Multiple cases of accidents were reported in Assam with over 4 persons dead and several injured in different road accidents across the state. A person died on the spot in Panikhaiti in Narengi when a speeding dumper hit a person. The driver of the dumper absconded from the incident site after hitting the person with his vehicle. The deceased has been identified as Mahadev Gautam.

On the other hand, another incident has been reported at Kolgachia when an e-rickshaw lost control and fell in the gorge. 5 including the rider were injured and rushed to the hospital.

yet another case of road accident was reported from Patharkundi where three persons died on the spot and one person was injured. A cement truck has met with an accident with SDRF involved in recovering the bodies.