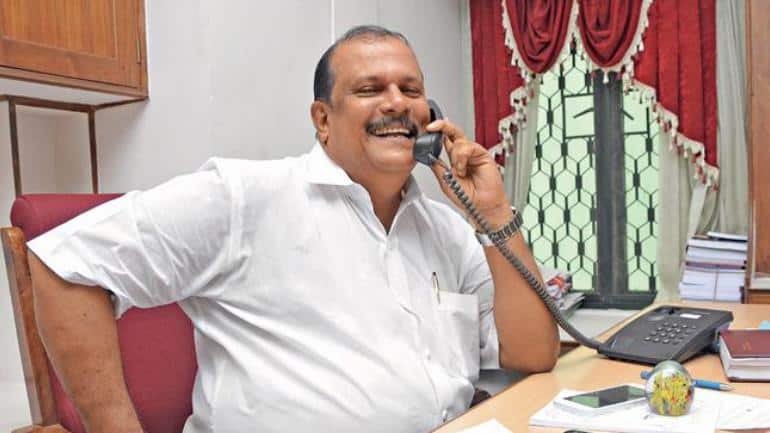 Thiruvananthapuram: As elections have concluded and voracious statements on ‘Love Jihad’, communal comments, have subsided, Kerala MLA PC George attempted to bring back some controversial issues back to the fore, claiming that Muslims have been encroaching into Christian nations and making them Islamic nations.

"Love jihad is real and Muslims plan to make India an Islamic country by 2030...[it] was delayed due to the demonetisation move by Prime Minister Narendra Modi," PC George said, adding that Muslims are encroaching into Christian nations such as France and "converting them into Islamic nations".