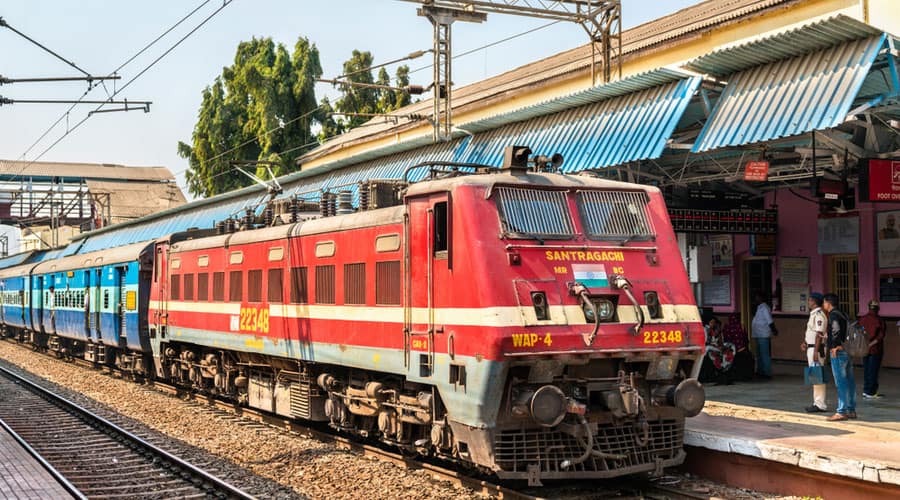 Guwahati: The Indian Railways is considering banning mobile phone and laptop charging at night while onboard between 11 pm and 5 am.

The Western Railway has already implemented the idea by cutting off supply to these charging ports between his period since March 16.

“It is a Railway Board instruction for all railways. We have started implementing it from March 16,” CPRO of Western Railway, Sumit Thakur, said.

Southern Railway CPRO B Guganesan informed that these instructions are not new, but a reiteration of earlier orders of the Railway Board.