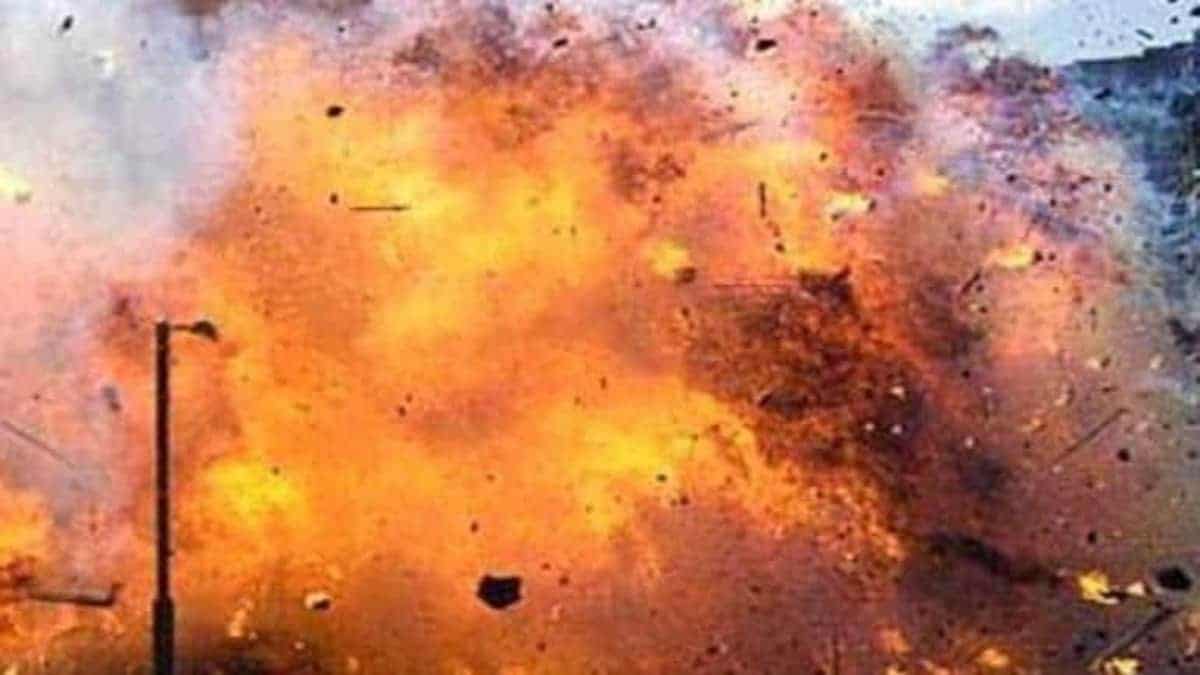 Kolkata: While the state was gearing up for the seventh phase polling, an explosion shook Bengal ahead of the polls, killing one. The explosion took place in North 24 Parganas district on Sunday night.

The deceased has been identified as 18 year old Anurag Sau, a first year BA student. As per sources, the incident took place near a school in the Guptarbagan area late Sunday.

Police said the student was injured in the blast and was rushed to a local hospital but doctors declared him dead on arrival.

The seventh phase polling is underway in West Bengal for 34 seats. A total of 268 candidates, including 37 women are in the fray in this phase.