PM Modi will be visiting Assam again on February 22 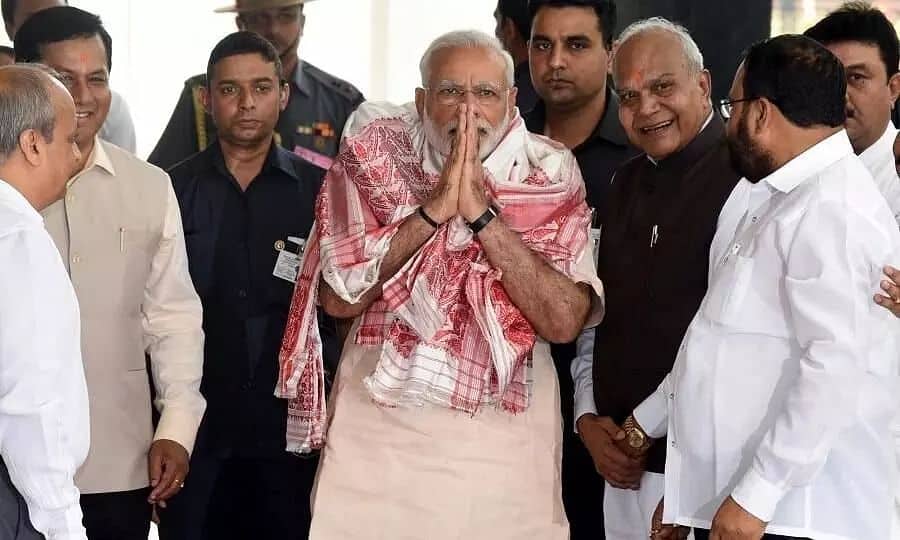 Guwahati/New Delhi: PM Modi will be once again visiting Assam on February 22 and address two public gatherings in Majuli and Dhemaji. Assam Health, Education and Finance Minister Dr. Himanta Biswa Sarma while confirming the news said that PM Modi is scheduled to visit the state of Assam and will be his second visit fifteen days after his last Assam visit.

It is to be noted that PM Modi will attend another public meeting through video conferencing on the same day after addressing the public gatherings at Majuli and Dhemaji’s Silapathar.

It is to be noted that Prime Minister Narendra Modi, who had attended a massive public meeting on Jerenga Pathar in Sivasagar on January 23, again took part in another massive meeting on February 7 in the next 14 days.