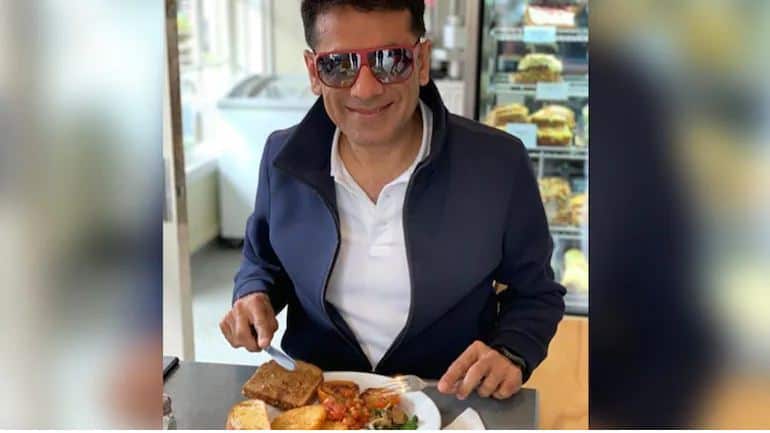 The common link joining all these food outlets in Delhi is Navneet Kalra. Kalra is a renowned businessman who holds all these eateries wherever these oxygen concentrators were discovered in the raid. He also has the famous Dayal Opticals, a chain of optical retail stores in India.

Deputy Commissioner of Police (South) Atul Thakur told, "During verification, we found that the restaurant is owned by Navneet Kalra," Thakur said. Presently, Kalra is reportedly absconding and the police are watching for him.

According to Delhi Police, the collected oxygen concentrators had been shipped from China by a corporation. The cost of 1 oxygen concentrator was between Rs 16,000 to Rs 22,000. Some of them had a volume of five liters while others comprised of nine liters. The police said as per all accused they were selling the machines at a price range of Rs 50,000, to 70,000.

READ ALSO: One dose for Rs 16cr: Donation pour in for a baby diagnosed with a rare genetic disorder

amid the rapid increase of covid 19, Delhi has been striving from a shortage of oxygen supply for many weeks. Most of the hospitals have announced that they are running out of oxygen supply as per the number of positive cases.