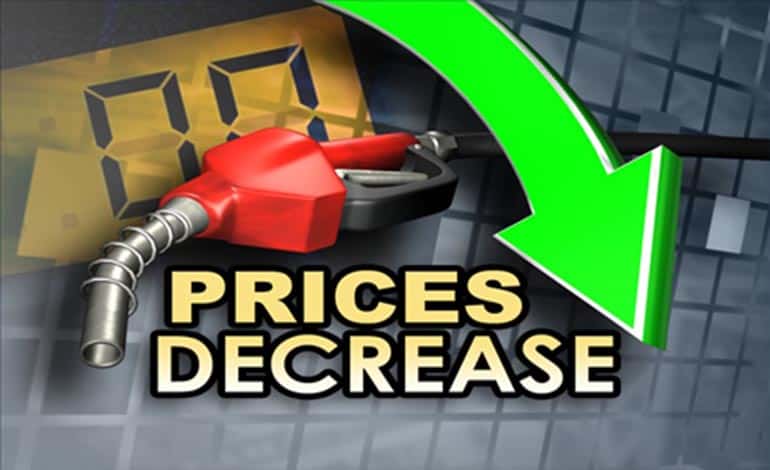 Guwahati: In a major respite for the commuters and vehicle owners in Guwahati, the prices of petrol and diesel decreased in Guwahati owing to a steep decline in global crude oil prices on Tuesday.

In other metropolitan cities such as Delhi, the price of petrol was reduced by 23 paise to Rs 80.87/litre. In Mumbai, petrol price now stands at Rs 96.98?litre, while diesel costs Rs 87.96/litre.