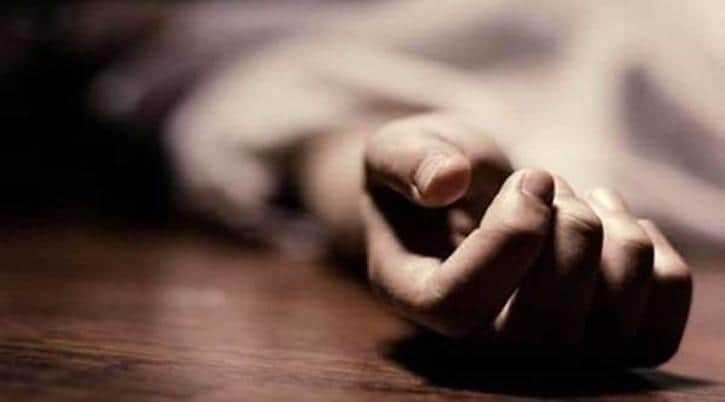 New Delhi: A chilling incident of murder has been reported from Delhi where a Delhi Police constable allegedly committed suicide after he axed his parents to death.

The half burnt body of the police constable’s parents along with his was recovered from the ground floor of the house.

"We found Deepak, a constable with the Delhi police, lying motionless in a upper storey room. Half-burnt bodies of his parents, aged around 65, were found from the ground floor of the house," the SHO of Kharkhoda police station Inspector Bijender Singh said, news agency PTI reported.