Re-polling in four booths in Assam on April 20, details here 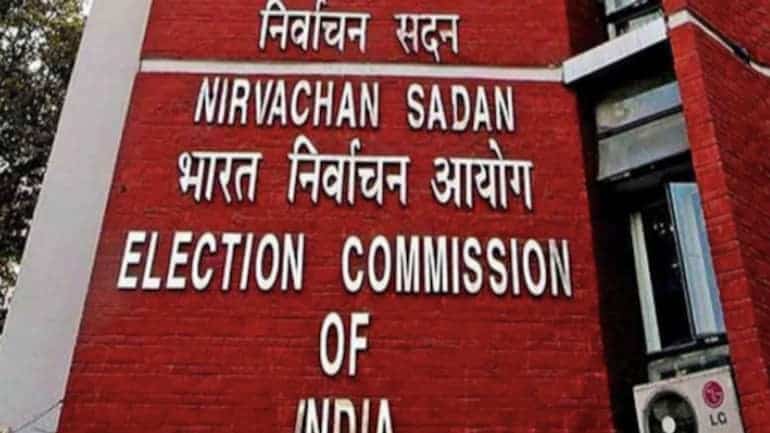 Guwahati: The Election Commission of India has ordered for re-polling in 4 polling stations across 3 constituencies in Assam. The ECI sent a order letter containing the same to Assam’s Chief Election Officer.

The re-polling will be held in the Indira M.V School (Right) in Ratabari, Madhya Dhanehari L.P. School in Sonai, and Khothlir L.P School and Mualdam L.P School in Haflong (ST) constituencies on April 20 from 7 am to 6 pm.

The decision of re-polling has been taken for the above mentioned polling booth due to the row surrounding an EVM being found in a car that belongs to Patharkandi BJP candidate Krishnendu Paul.

THE ECI has also suspended four polling officials for allegedly being involved in the transportation of the EVM machines and an inquiry has been initiated into the case.